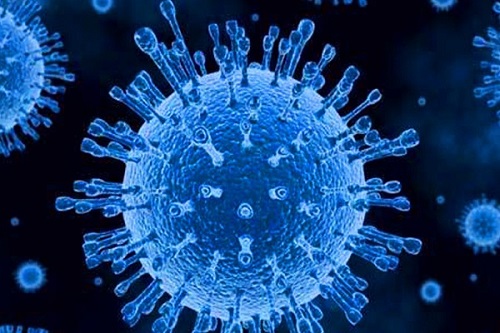 The deaths and infections were recorded in the last 24 hours.

In addition, some 112 people died of Covid-19 in April of this year.

According to press release of the DGHS, some 23.97 percent of the 31,982 samples collected in 24 hours were tested positive while the infection rate was only 2.30 percent just on February 8 this year as during the late winter season, the rate started decreasing sharply.

The recovery count rose to 8,11,700 after another 4,027 patients were discharged from the hospitals during the past one day.

The DGHS statistics showed that of the people infected from the beginning, 89.75 percent recovered, while 1.59 percent died.