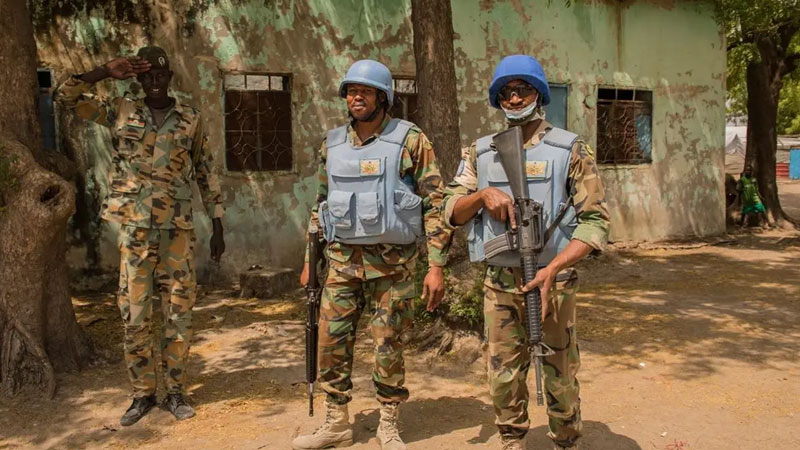 The 193 member states of the United Nations have thus far failed to agree on a peacekeeping budget for the year beginning July 1, which could lead to "a freeze on all missions" should a deal not soon materialize, diplomats said Monday.

The budget for the UN's global peacekeeping operations amounts to about $6.5 billion and covers a 12-month period starting each year on July 1, which is Thursday.

When asked by AFP about the absence of a deal in the UN's General Assembly, UN spokesman Stephane Dujarric said peacekeeping missions had been advised of the situation, and were asked to make contingency plans should the missions have to be interrupted.

"We await the decision by the member states and hope that they will come to a decision promptly," he said, highlighting that without an agreement, missions would no longer be able to incur any expenditures starting Thursday.

"In the absence of a decision by the General Assembly, the secretary-general can only enter into financial commitments to provide for the safety and security of staff and peacekeeping personnel," and to safeguard UN assets, Dujarric explained.

"Curtailment of operations would limit the ability of the missions to implement their mandate, including, for example, supporting host countries on Covid response, protecting civilians, among others," he said.