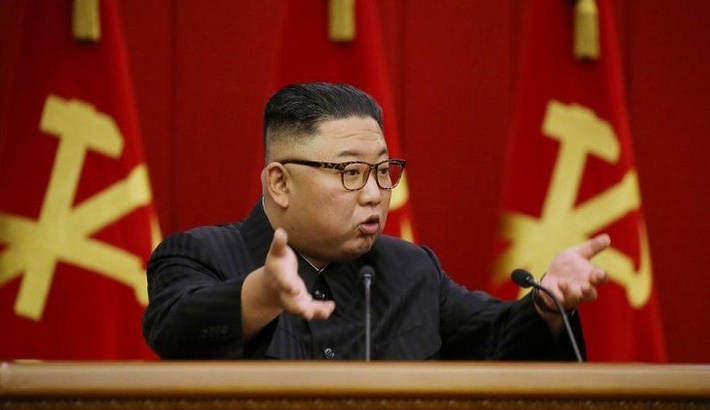 There have been persistent rumours about the North Korean leader's health in the decade he has been in power, but they have rarely been acknowledged by the country's notoriously secretive government.

What did North Korean viewers see?

One clip showed him arriving for a concert showing a dramatic weight loss.

The second - and most unusual clip - was of an unnamed Pyongyang citizen who told Central TV on Friday's main news: "Seeing Mr Kim become emaciated like that, we all became so sad. "Everyone just started to cry," he said.

"Kim Jong-un is using himself as a propaganda platform to emphasise the image of a leader working hard for his people day and night."

He is thought to be 37 years old, and is known to be a heavy smoker. He's also thought to drink heavily as well.