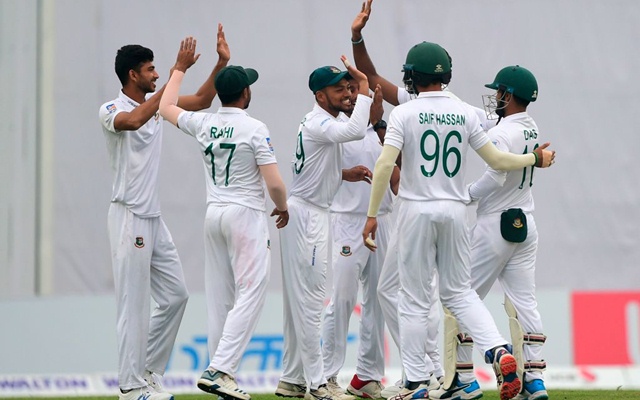 A 18-member Bangladesh test squad left Dhaka for Zimbabwe early Tuesday by a Qatar Airways flight to play a one Test, three ODIs, and as many T20Is there.

The series will start on July 7 with the Test; all matches will take place at Harare Sports Club.

Shakib Al Hasan, who will represent Bangladesh in every format in the series, will leave for Zimbabwe from the US.

Bangladesh team will not have to undergo any special quarantine after arriving in Zimbabwe. They will be allowed to join practice session immediately.

For this series, Bangladesh selectors brought Nurul Hasan Sohan back to all three formats of the game after a gap of three years; Shamim Hossain is a new face in the T20Is.

Bangladesh's T20I captain Mahmudullah Riyad has also been added to the Test squad.