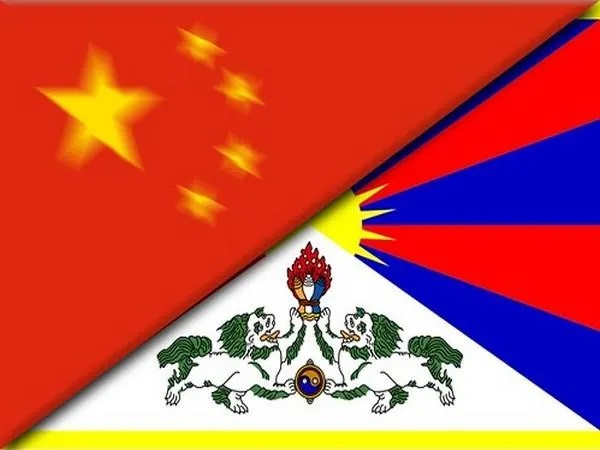 Amid international condemnation of various human rights abuses by China, the Tibetan community of Switzerland and Liechtenstein have submitted a five-point appeal to the United Nations (UN) which includes calls to end China's cultural genocide in Tibet, its interference in Tibetan religious beliefs and traditions, among others.

The community staged a protest in front of the UN Human Rights Office on Friday, where they held placards and chanted slogans against the deteriorating human rights situation and decades of oppression by the Chinese Communist Party (CCP) in Tibet, according to the Central Tibetan Administration (CTA).

The Representative also urged all Tibetans to shoulder the responsibility in initiating and participating in the Taliban freedom movement as Tibetans are being forced to leave the country on "political grounds, not due to natural calamities".

Until a peaceful lasting solution is achieved, the movement for peace, freedom and justice in Tibet should remain alive, added Representative Chhimey.

The appeal letter called on the UN to break the silence on Tibet, speak against the egregious human rights violations and urge China to stop the ongoing cultural genocide in Tibet.

It also urged for China to stop meddling in the religious beliefs and traditions of Tibetans to release Tibet's 11th Panchen Lama Gedhun Choekyi Nyima and share his whereabouts, and to stop the torture and arbitrary detention of Tibetans and release the Tibetan political prisoners.

The Tibetan community also asked China to stop the forceful resettlement of Tibetan nomads and the militarised forced labour camps in Tibet.

"We urge China to allow immediate, meaningful and unfettered access to Xinjiang for independent observers," Canada's Ambassador and Permanent Representative to the UN in Geneva Leslie Norton said at the UNHRC meeting on behalf of 40 countries. The statement was backed by major countries Germany, France, Italy, Japan, Australia, Britain, Spain and the United States, among others.

The remarks highlighted reports of torture or cruel, inhuman and degrading treatment or punishment, forced sterilization, sexual and gender-based violence, and forced separation of children from their parents by authorities.

The United States announced a series of actions aimed against forced labour in China's Xinjiang, which is said to have detained more than a million members of ethnic minorities, including Uyghur Muslims.

This includes banned imports of solar panels and other goods made with materials produced by a Chinese company Hoshine Silicon Industry Co after the company's plants were linked to forced labour camps in Xinjiang.