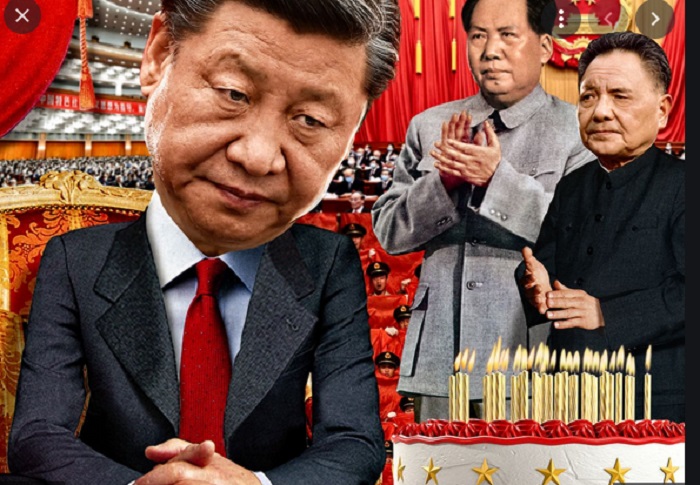 The Chinese Communist Party can point to many achievements as it celebrates its centenary in early July. It presides over the world’s second-largest economy, soon to be #1 if trends continue; an expanding high-tech military, including the world’s largest navy; sophisticated modern cities with a vast, entrepreneurial middle class; and universities and research centers pitching for leadership in the key technologies of the century ahead. Within its ranks there is no sign of challenge to the authority of the top leader, Xi Jinping, and the party enjoys strong support among the Chinese public.

Still, the CCP is worried—and for good reason. There is an obvious tension between its self-interest as a ruling party and its stated long-term goals for China. By 2049, the 100th anniversary of the founding of the People’s Republic, the CCP has declared that it intends to make China a “strong, democratic, civilized, harmonious and modern socialist country.” The great dilemma for the party is that the citizens of such a highly developed country are unlikely to accept the infantilizing control that its increasingly authoritarian regime imposes on them. A generational shift is under way in China, with traditional values giving way to more liberal attitudes, and it does not favor the long-term prospects of the CCP.

Such a crisis of legitimacy would hardly be the first in the party’s long history. It has teetered on the brink of disaster many times, and each time it has had to find new sources of public support.

At the CCP’s birth in 1921, communism was the least promising of many contending political forces in a country devastated by floods, famines, warlordism and corruption. The 12 men who founded the party were fascinated by the new, poorly understood ideology of Marxism, which contended for influence with liberalism, social democracy, anarchism, fascism and other isms that claimed to show how to restore China’s greatness.

The young movement set out to follow Marxist doctrine by instigating an industrial workers’ uprising in Shanghai in 1927. The revolt was promptly crushed: Chiang Kai-shek’s Nationalist government executed hundreds of strikers and purged communists throughout the country. A junior party leader named Mao Zedong decided to try a less orthodox tactic. He started a rural insurrection in a mountainous area 600 miles southwest of Shanghai. Before long, Chiang’s troops surrounded Mao’s forces, pushed them out of their base area and inflicted great losses as they made the painful Long March to Yan’an in the far northwest.