List of all COVID-19 vaccines being developed for kids 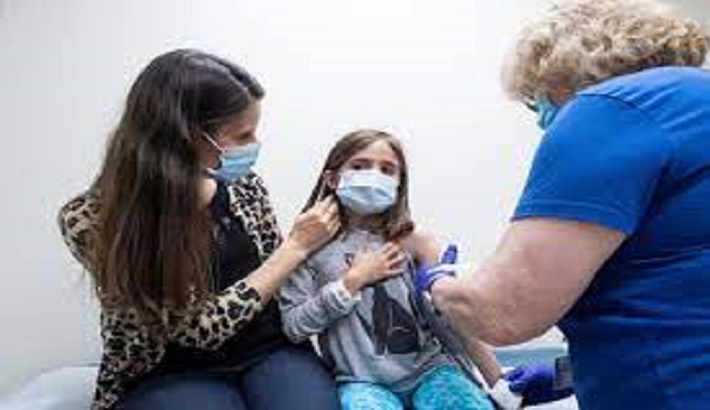 There are a number of companies that have already begun prep work and clinical trials to test how well the COVID-19 vaccine works on kids.

Here is a list of all vaccine models being worked on to mitigate pediatric COVID risks:

Moderna Therapeutics Inc. is seeking to have a vaccine ready for kids in the coming months. The company, which is innovating with an mRNA vaccine has already announced interim clinical observations data from phase II and III studies that showcased a 96% efficacy rate in cutting out symptomatic infections in kids. The company is also reportedly on its way to conduct a pediatric study involving infants and younger children.

Pfizer-BioNTech's mRNA vaccine, which has been found to have strong efficacy rates, is amongst the first vaccines to have been approved for use- amongst adults, and now kids. The company, which began conducting clinical trials on younger children in early February 2021, published data that its vaccine was exceptionally effective for kids and carried over 99% protection rate.

Johnson & Johnson’s one-dose COVID-19 vaccine, which has been found to have strong efficacy rates, is also considered for use in pediatric and younger kids. The company had also expanded its vaccine trials in April, involving kids aged between 12-17 years old.

China, which has already vaccinated millions, has now approved the Sinovac vaccine for children aged between 3-17 in the country. The vaccine major has said that the vaccine is extremely safe and well-tolerated in kids.

(With Times of India Inputs)