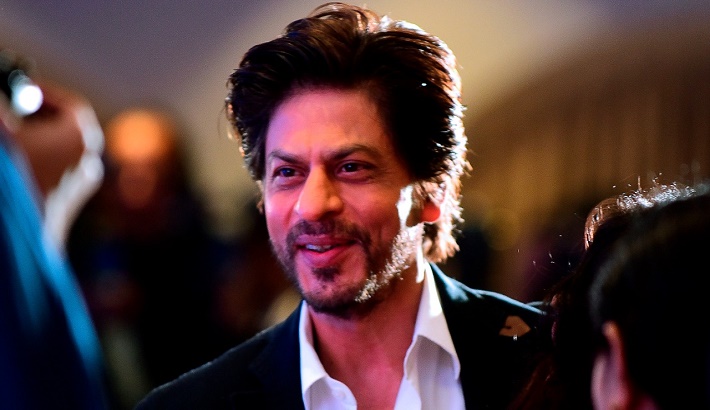 To mark the occasion, he interacted with fans on Twitter. Khan said that he is presently in the “rebuilding phase of life.”

He gave a hilarious response when asked when he’s planning to announce his next film. “I will gently allow my films to enter your hearts... soon.”  Recently, he has been working with his 'Pathan' co-star.

Shah Rukh Khan is seen in his debut film 'Deewana'.

Shah Rukh Khan is reportedly also in talks with filmmaker Rajkumar Hirani and South director Atlee for their upcoming projects.