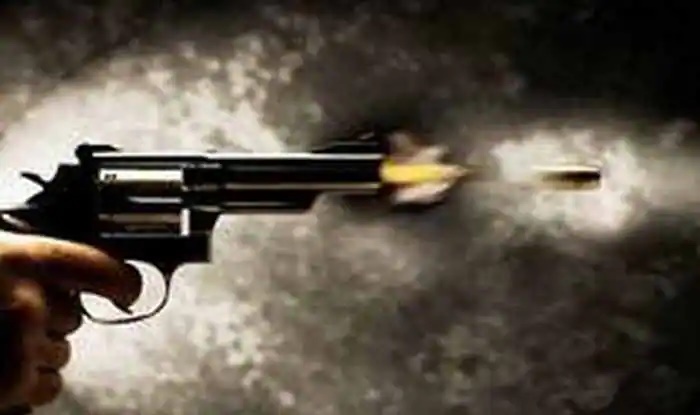 A local leader of an extremist group was shot dead by miscreants at Charpara village in Sadullapur union of Pabna's Sadar upazila on Sunday night.

The deceased was identified as Billal Hossain, 38, son of late Abdul Karim, a resident of the upazila.

He was a local leader of the banned extremist party known as Sarbahara Dal, police said.

Ataikula Police Station office-in-Charge (OC) Jalal Uddin said some terrorists shot Billal while he was returning home from Pabna riding on a motorcycle at 9:30pm. Later, they left his body in a jute field and flee the scene.

The incident has caused widespread panic in the area. Additional police have been deployed to keep the situation normal, he said

The OC said the man might have been killed over internal disputes. Police are working to identify the killers.