Khaleda's appearance in 11 cases on August 10 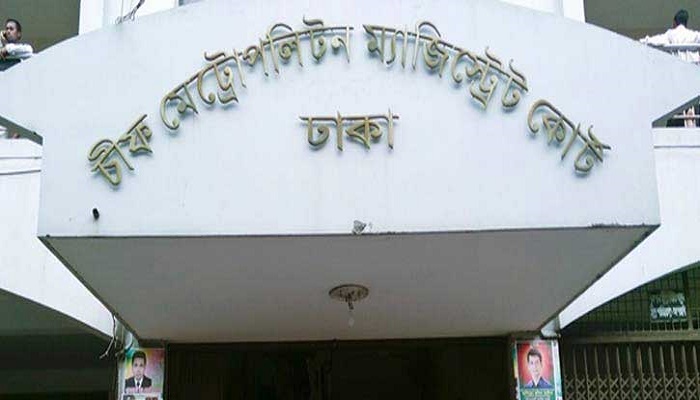 A Dhaka Court on Sunday fixed August 10 for the appearance of BNP chairperson Begum Khaleda Zia in 11 cases filed on charges of sabotage and sedition.

Earlier, the date of Khaleda's appearance in these 11 cases was fixed on June 9. Due to the rising trend of Corona virus, the normal judicial proceedings of the court were closed and no proceedings were held on that day.

During the BNP's strike in early 2015, police filed 8 cases with Darussalam police station and two with Jatrabari police station, while a person filed the sedition case.

In early 2016, police submitted a charge sheet against Khaleda Zia and other accused.

Along with Begum Zia, the notable accused in these cases are BNP leaders Amanullah Aman, Habib-un-Nabi Khan Sohail and Sultan Salauddin Tuku.