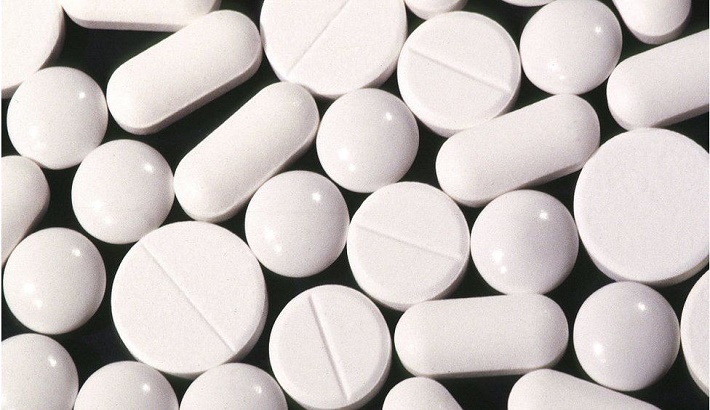 US drugs giant Johnson & Johnson is to pay $230m (£165m) to settle claims it fuelled an opioid addiction crisis in New York State.

The firm did not admit liability or wrongdoing in settling with the state.

The payments remove it from a trial due to begin on Tuesday in which several large opioid makers and distributors are defendants.

J&J said the settlements were consistent with a prior agreement to pay $5bn to settle US opioid claims.

The settlement with New York State also calls for J&J to stop selling the painkillers nationwide.

Opioids are a class of powerful drugs found in opium poppies that can be used to block pain signals between the brain and the body.

They can be found as legal prescription medications, but they can also be found as illegal street drugs, such as heroin.