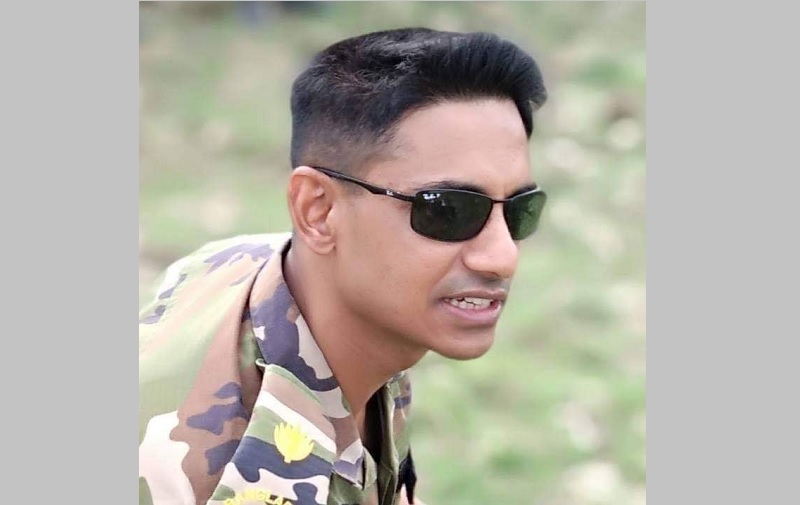 Cox's Bazar District and Sessions Judges Court Judge Md Ismail passed the order in presence of all the accused this noon.

The court also set July 26 to July 28 for recording statements of the witnesses.

Sinha was killed at an APBn checkpoint on the Cox's Bazar-Teknaf Marine Drive on the night of July 31 last year. Local police said suspended inspector Liaqat's team had taken over the check post from three APBn officers before the killing incident.

Sharmin Shahriar Ferdous, elder sister of Sinha, had filed the murder case with a local court on August 5. Later, Rab was tasked with its investigation.

The retired army officer was shooting videos for his YouTube channel in Teknaf's Marishbunia before he was shot. He had been residing in the area for a month for filming.

All the accused, except former officer-in-charge of Teknaf Police Station Pradeep Kumar Das, gave confessional statements before the court.

The authorities suspended 21 police officers, including the in-charge of Baharchhara police outpost, in connection with the killing.