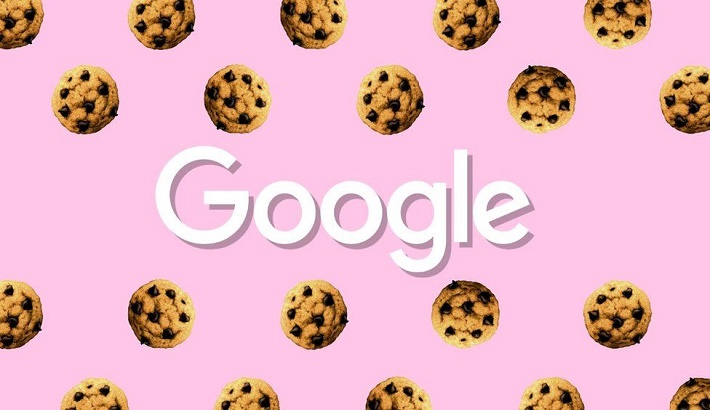 Google has delayed its plan to block third-party cookies from its Chrome internet browser.

They are already blocked by a number of Google's rivals, including Apple, Microsoft and Mozilla.

But critics say Google's ban forces ad sellers to go direct to the tech giant for this information instead - giving it an unfair advantage.

This is because it plans to replace the system with another one of Google's own design, which it claims is better for privacy but still allows marketing. Its proposals are already under investigation by the UK Competition and Markets Authority (CMA).