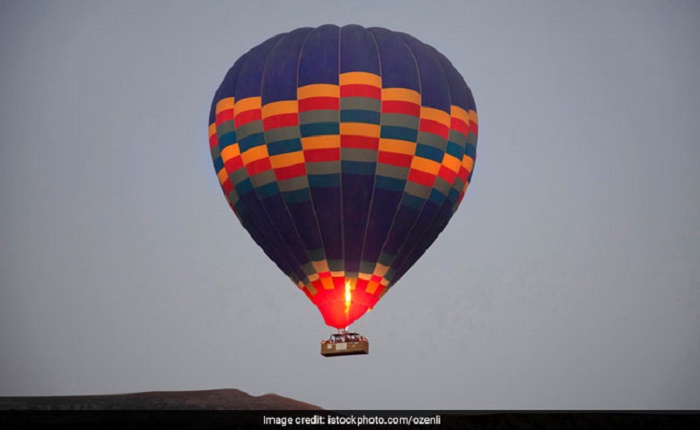 The accident caused power outages in the area for several hours after the balloon came into contact with a power line.

"Unfortunately, 4 individuals died as a result of their wounds from the hot air balloon crash," Albuquerque police said on Twitter, adding that one person was taken to a hospital in critical condition.

Authorities said later Saturday that the adult male had died of his injuries.

"Our prayers go out to the friends and family of all five people who tragically lost their lives," police said on Twitter.

Early Saturday morning, some 13,000 people were without power because of the accident, local utility PNM tweeted.

Power was later restored to all affected customers, it said.