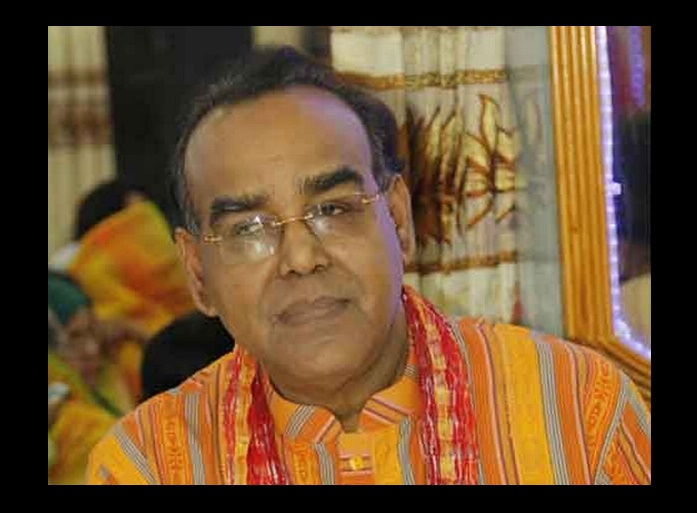 On May 25, the 67-year-old Supreme Court lawyer was admitted to Bangladesh Specialized Hospital in the capital after suffering a stroke.

Next, he was shifted to CMH in June.

In March 2010, Zead AI Malum was appointed prosecutor of the ICT, a domestic tribunal with the power to adjudicate international crimes.

Zead Al Malum was born in 1954 in Tangail and completed his institutional education in 1978 from the University of Dhaka.