US withdrawal from Afghanistan raises risk of jihadist attacks in China 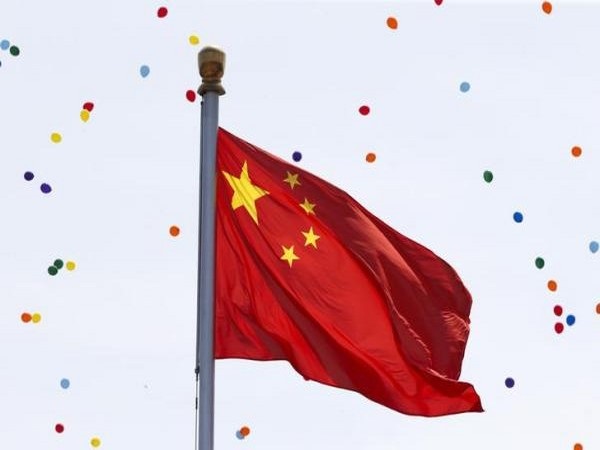 China’s Afghan policy after the 9/11 attacks has been focused on ‘curtailing the growth of terrorists and ensuring stability to expand its Belt and Road Initiative (BRI) to Afghanistan’. However, the abrupt change following the US withdrawal is likely to increase jihadist attacks in China.

Abdul Basit writes for South China Morning Post (SCMP) that the strategic vacuum after the US departure may allow China to expand its influence in the region. However, the ongoing unrest in Afghanistan may spill into to Xinjiang, crossing geographical borders.

Furthermore, the revival of the Taliban’s self-styled theocratic rule could deal a blow to Beijing’s policy of fighting the ‘three evil forces’ of separatism, religious extremism and terrorism.

China has remained critical of US policies such as drone strikes in Afghanistan, considering them a threat to its regional interests and national security. However, the presence of the US and the North Atlantic Treaty Organization (NATO) has benefited China in many ways.

The US and NATO being in Afghanistan have allowed China to spread the reach of its BRI project to Pakistan’s Balochistan province and Central Asia without having to worry about Afghanistan. This might no longer be the case after the US leaves.

Additionally, the US presence in Afghanistan did not expose China directly to the jihadist threat.

“Jihadist warnings to China over its oppressive policies against Xinjiang’s Uyghur community have remained rhetorical. With the US exit from Afghanistan, this dynamic will change,” Basit wrote.

SCMP reported that the Baloch and Sindhi separatist groups in Pakistan are already attacking Chinese nationals and investments for exploiting their resources through the China-Pakistan Economic Corridor (CPEC). This was noted when the Tehreek-e-Taliban Pakistan (TTP) targeted a hotel in a suicide attack, where the Chinese ambassador was staying.

TTP-affiliated influential jihadist ideologue and propagandist Abu Zar al-Burmi has been a vocal critic of China. He has drawn attention to China as the next significant threat to target after the US withdrawal from Afghanistan.

Basit further wrote that jihadist groups need a big enemy to justify their extremist narratives and violence. With the US exit from Afghanistan, China might just become that enemy.

A recent UN report asserted that Abdul Haq al-Turkistani, the Turkestan Islamic Party’s leader, is trying to create a channel to move Uyghurs in Syria’s Idlib province to Afghanistan. That would be a major blow to China with potentially serious consequences for Xinjiang.

If things go poorly in Afghanistan, knowing the fate of Russian and American interventions, China is unlikely to put boots on the ground, according to Basit. Multilateral mechanisms like the United Nations (UN) or the Shanghai Cooperation Organisation (SCO) will also hamper China’s ability to secure its interests in Afghanistan.

“The two-decade-long “war on terror” and six years of US negotiations have failed to convince the Taliban to give up on their demands of an Islamic government. Hence, the Chinese-led regional approach to Afghanistan will be better served to find ways of moderating the Taliban’s behaviour and improving border security management to minimise the coming blowback,” wrote Basit for SCMP.

Fifty out of Afghanistan’s 370 districts have fallen to Taliban terrorists since May, informed the United Nations’ special envoy on Afghanistan Deborah Lyons on Tuesday, as the US continues its military withdrawal from the country.

In April, US President Joe Biden formally announced his decision to end America’s ‘forever war’, deeming the prolonged and intractable conflict in Afghanistan no longer in alignment with American priorities. Biden said he would withdraw US troops from Afghanistan before September 11, the 20th anniversary of the terrorist attacks in the US.