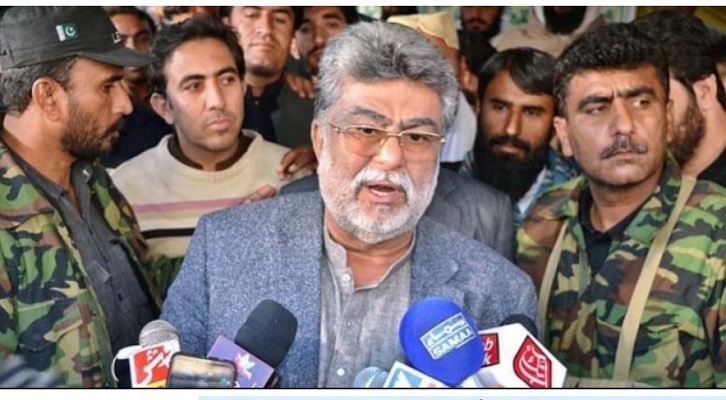 As if this was not enough, Sardar Rind indicated that he would take the decision to leave the PTI after consultation with his political friends and people of his constituency.

He made the announcement on the floor of the Balochistan Assembly while speaking on the new budget presented by Finance Minister Mir Zahoor Ahmed Buledi on Friday.

Sardar Rind is the second minister of the Jam Kamal Khan Alyani-led cabinet to have resigned. Last month, Local Bodies Minister Sardar Mohammad Saleh Bhootani quit the cabinet due to differences with the chief minister.

“I resign as this cabinet has no importance for me. My conscience does not allow me to stay in the Jam-led cabinet any longer,” Sardar Rind remarked.

However, he said, he would continue to support the government in its work in the interest of the province but would fully resist the government if it compromised on the rights of Balochistan.

He cautioned that in this situation if he or his family members got any harm, the CM would be responsible for that.