Out on joyride, woman raped by six on moving bus in Chattogram 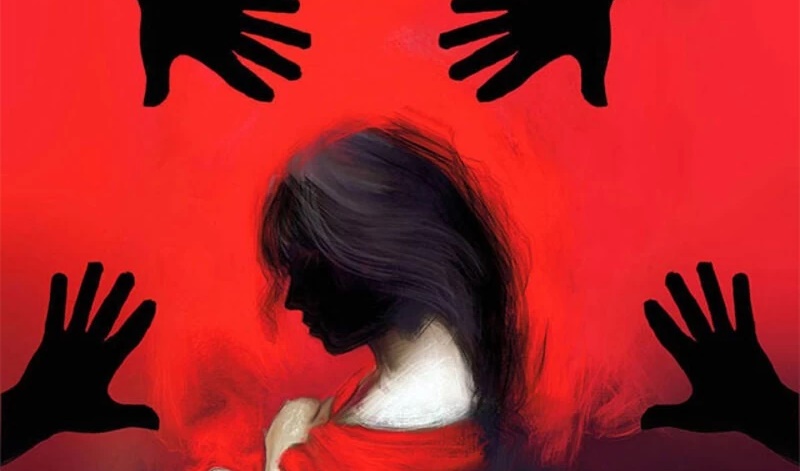 Out on a joyride with a male acquaintance, a 21-year-old woman was allegedly held hostage and raped by six men on a moving bus in Mirsarai upazila of Chattogram.

All the six men, including the bus driver and helper, have been arrested from different parts of the district, police said on Saturday.

The crime occurred in the intervening night of Wednesday and Thursday morning, said officer-in-charge of Mirsarai Police Station, Mujibul Rahman.

In her complaint to the police, the woman claimed that her male acquaintances took her out on Wednesday evening. The duo had boarded the bus from their native Sitakunda upazila.

However, when the bus reached the Hafiz Jute Mill area, the driver and the helper forced all passengers to get down. But they didn't let the woman and her acquaintance to get off. Subsequently, the duo, along with the four others, took turns to rape her.

The woman's ordeal didn't end there. She was forcibly taken to a house in the upazila and raped over the next 24 hours, according to the complaint.

On her complaint, police lodged a case and arrested the six men from different parts of Sitakunda and Mirsarai upazilas, and Chattogram city on Friday night.

The woman, a garment factory worker, was sent to Chattogram Medical College and Hospital for a medical examination.

SM Rashidul Haque, superintendent of District Police, said, “We have taken the case seriously and six people were arrested in this connection."