It formally expressed its reaction on Friday after a report headlined ‘Bangladesh scraps 10 coal power projects’ was published in the Daily Sun on Thursday.

BAPA termed the decision a timely step on the government’s part to protect the environment, according to a press release signed by BAPA President Sultana Kamal and General Secretary Sharif Jamil.

“We’ve learnt from national daily the ‘Daily Sun’ that the government has scrapped 10 coal power projects. On June 21, Prime Minister Sheikh Hasina signed a summary paper in this regard. State Minister for Power and Energy Nasrul Hamid has confirmed the development to the Daily Sun,” the release said.

Describing the decision as a commendable step towards achieving sustainable development goals and blue economy, BAPA called for a road map to implement the decision immediately.

It said coal-based power projects have been at the centre of controversy since 2010 as Bangladesh Power System Master Plan (2010) adopted 29 proposals laying emphasis on coal-based power for making the country energy sufficient by 2030.

The scrapped coal-fired projects include three proposed plants in the private sector, four in the public sector and three joint-venture ones.

Meanwhile, the government has also decided to convert some of those plants into LNG and renewable ones and it is expecting to generate at least 10,000MW of electricity from coal-fired plants by 2030, BAPA said, quoting the daily report.

BAPA called for the country’s shift to 100 percent renewable energy giving farewell to other options.

Prime Minister Sheikh Hasina is the chairperson of Climate Vulnerable Forum (CVF) and she is committed to strengthening climate action and adaptation efforts by enhancing the Paris Agreement, it said.

“We believe the scrapping of the coal-based power project has reflected the leadership of Prime Minister Sheikh Hasina as CVF chairperson as well as her prudence,” said BAPA. 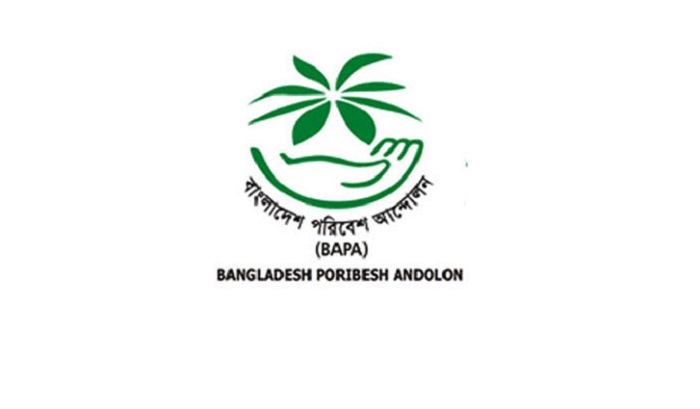 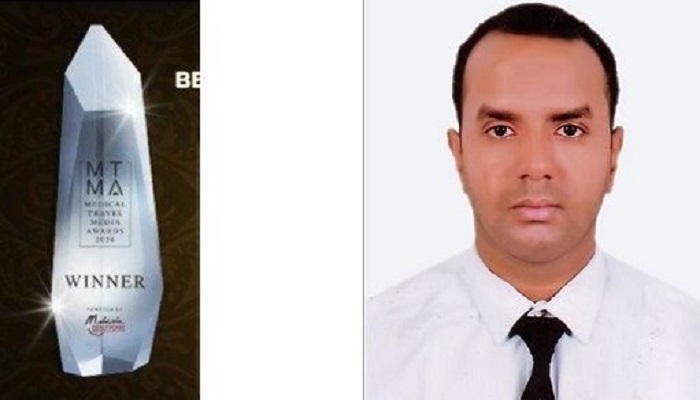 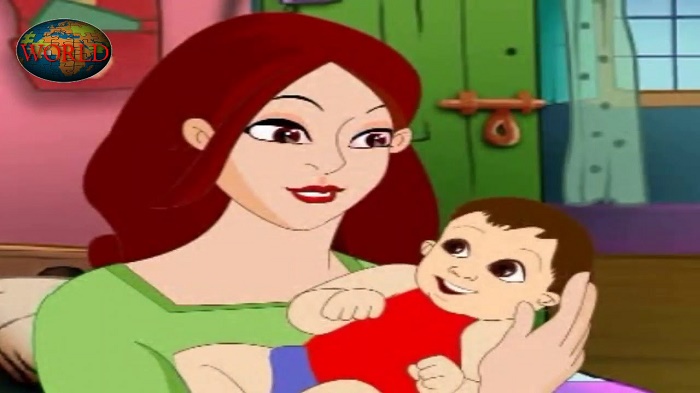