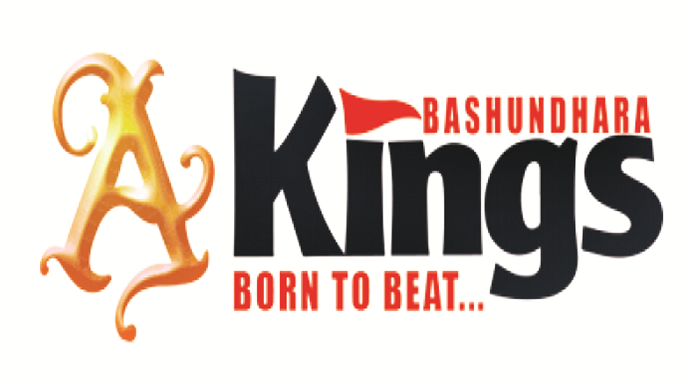 Holders Bashundhara Kings take on Rahamatganj Muslim Friends Society in the day’s solitary encounter of the Bangladesh Premier League that resumes today at the Bangabandhu National Stadium in the capital.

Kings head coach Oscar Bruzon said that they will face challenges in rainy conditions and muddy pitch but his side is confident enough to give the best performance in their remaining second phase BPL matches.

“We are aiming to give continuity to the good work done throughout the season at all levels. This time it will be challenging for us to adjust to the rain conditions and muddy fields. Physical football, direct games, box actions, set pieces, and the importance of winning second balls and central areas will predominate. We also want to be the best teams in these game conditions,” Oscar told The Daily Sun on Friday.

“In fact, the entire season should be allocated in between the months of November and May and play a game a week. That will help all clubs to bring up the level and performances of their swayed players. However, we have to accept the current season calendar due to the difficulties following the pandemic situation,” the Spaniard added.

Kings played their last match of the second phase (round 17) on May 11 with maintaining unbeaten for 20 matches. The reigning champions earned 43 points from 14 wins and a draw in BPL.

The 31-year-old Nigerian Kingsley will play in the second phase as the club submitted necessary documents on his citizenship to the federation.

However, Oscar believed that his players completed all preparations and now eagerly waiting for the upcoming challenges.

“Of course it will be tough to play in rainy conditions and muddy ground. The federation promised us to provide more three fields. Let’s see,” Jilani said.

According to the fresh schedule, the matches will be held at a venue at the BNS until July 2. The federation is yet to confirm an alternate venue in Dhaka.

Rahamatgonj registered one player in the mid-season, are currently at the 9th slot with 14 points from 3 wins, 5 draws and 7 defeats.

“All of our players are fit. No issues in the team. We have formed a balanced team and now looking forward to the matches,” the coach added while asking about his team’s preparations ahead of the game.