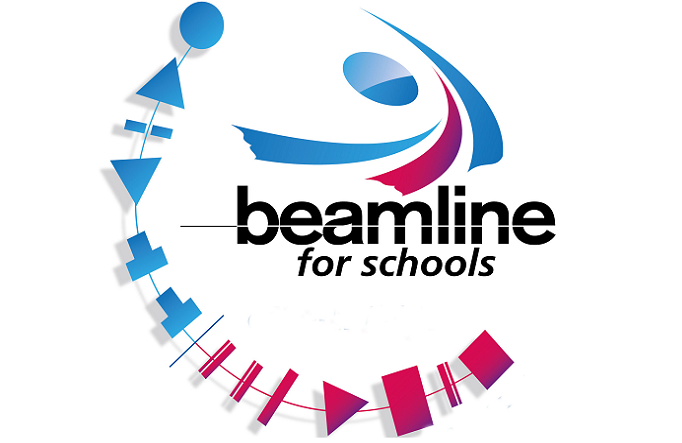 Bangladesh has secured a place on the list of winners for the first time in the global 'Beamline for School-2021' competition.

Bangladesh has secured the place as a winner along with 21 countries in the 'Beamline for Schools-2021’ competition organised by the Geneva-based European Organization for Nuclear Research (CERN), a press release said.

Beamline for Schools (BL4S) is an international competition for high school students from all around the world organised by the European Organization for Nuclear Research.

Since the competition was launched in 2014, more than 12,000 students from 91 countries have participated. This year, despite the difficulties faced by schools during the COVID-19 pandemic, a record number of 289 teams representing 57 countries submitted their research proposals.

All the winners will receive certificates and special prizes, including a kit to build a do-it-yourself particle detector from CERN.

Their research was on "Reverse Cherenkov Transition Radiation: Characteristics of The Reversed Emission" and the mentor was Neeaj Islam Pavel, lecturer of Physics, Saint Joseph Higher Secondary School, Dhaka.