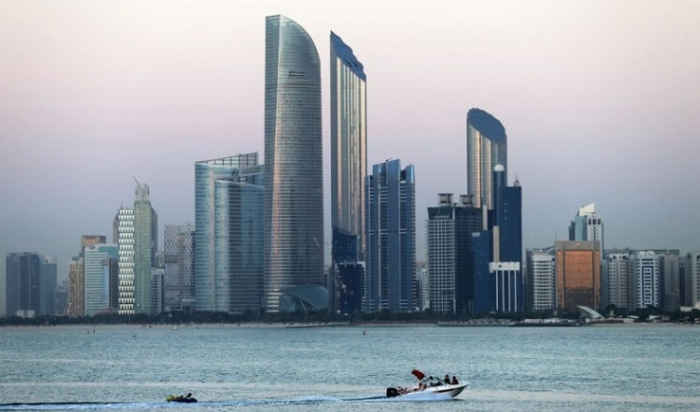 DUBAI: Human Rights Watch (HRW) has accused the United Arab Emirates of “forcibly disappearing” four Pakistani men since October and of deporting six others based on their Shia background.

The 10 men had mostly lived and worked in the UAE for many years as managers, sales staff, CEOs of small businesses, labourers and drivers, the New York-based campaign group said in a report published on Tuesday.

Human Rights Watch has previously said hundreds of activists, academics and lawyers are serving lengthy sentences in UAE jails. The UAE has dismissed those accusations as false and unsubstantiated.

“UAE authorities released and immediately deported the six in October and November after also subjecting them to enforced disappearance and incommunicado detention for between three weeks and five months,” the HRW report said.

One of the four men who remain in detention was able to call his family after six months. The family still does neither know where authorities are holding him nor why he was detained, the report said.

The rights group said it had spoken with family members who said they knew of other Pakistani Shias who had been picked up by UAE authorities since mid-September.