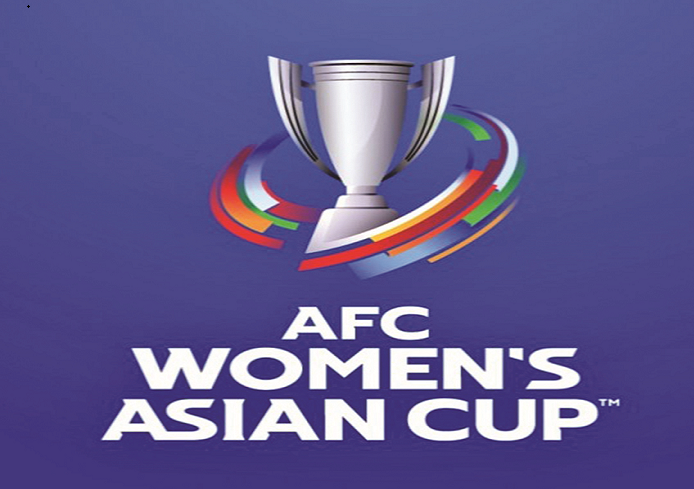 Bangladesh were drawn in tough group G alongside Iran and Jordan after the draw ceremony of AFC Women’s Asian Cup India 2022 Qualifiers held at the AFC House in Kuala Lumpur, Malaysia on Thursday.

A total of 28 teams were drawn into four groups of four and four groups of three, with the winners’ of each group clinching their final round place in the AFC Women’s Asian Cup, scheduled to take place from January 20 to February 6 next year.

Defending champions Japan, runners-up Australia and third-placed China as well as the hosts India have already qualified for the finals, which will see an expanded twelve teams competing for the continent’s premier women’s national team title.

Bangladesh are likely to host the Group G fixtures.