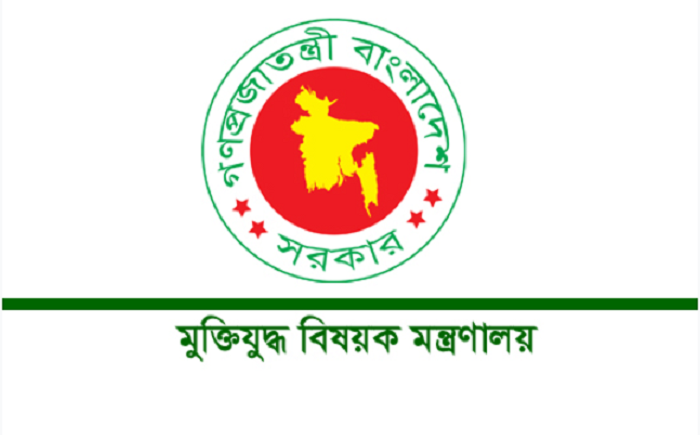 The Liberation War Affairs Ministry has published the combined list (fourth phase) with names of 2,973 valiant freedom fighters from 55 upazilas under eight divisions of the country.

The list is available on the website of the ministry www.molwa.gov.bd, said a press release on Thursday.

The published list includes 938 freedom fighters from Dhaka division, 177 from Chittagong division, 167 from Barisal division, 562 from Khulna division, 202from Mymensingh division, 778 from Rajshahi division, 58 from Rangpur division, and 91 from the Sylhet division.

The list has been published after regularizing the unauthorized “Besamorik gazette” of the Jatiya Muktijoddha Council (Jamuka).