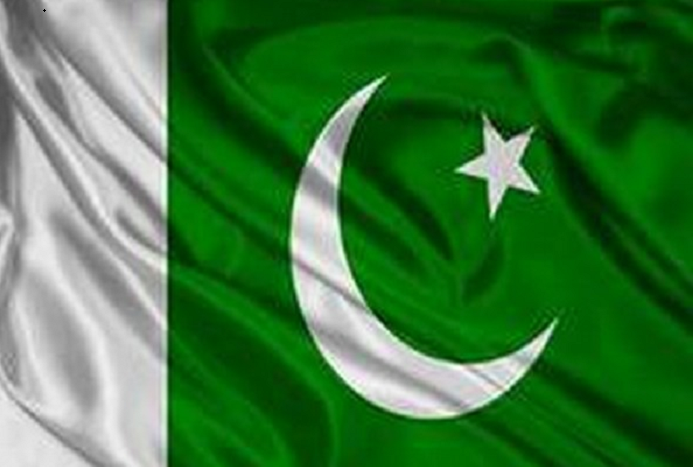 The clash erupted between tribesmen and police as the former started marching towards Islamabad over the police inaction in the murder case of a local elder, Dawn reported.

Tribesmen of the Janikhel tribe have been staging a sit-in in the area for the last three weeks over the killing of a tribal leader, Malak Naseeb Khan.

He was shot dead by gunmen in the area three weeks ago and protesters decided to march towards Islamabad for what they termed the police’s failure to arrest the culprits.

Malak Naseeb Khan was an active tribal leader and had been at the forefront of a recent sit-in against the killing of four teenage boys in the area.

According to the protesters, one of the participants was also killed by the police, a claim that has been refuted by Bannu police. The police said: “We have no information of killing of a young man during the protest.”

Officials at the District Headquarters Hospital Bannu, however, confirmed receiving the body of a man aged between 20 and 23 years, while at least 24 injured, including 12 policemen were also undergoing treatment.
A doctor at the hospital said the man who lost his life had sustained a bullet injury to the chest.

Meanwhile, the opposition in the Khyber Pakhtunkhwa assembly voiced concern over the use of force by police against the Janikhel tribesmen and staged a walkout from the assembly in protest.