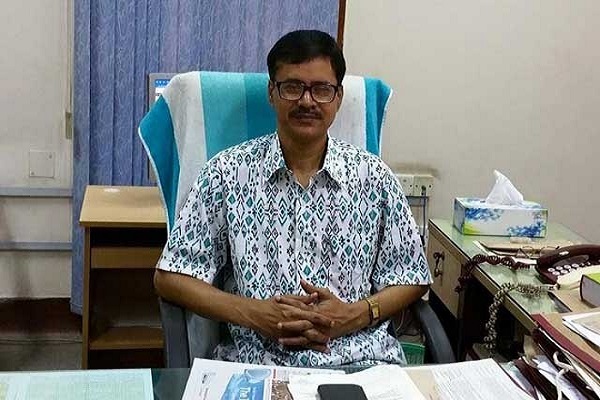 The High Court on Thursday turned down the bail petition of suspended ACC director Khandaker Enamul Basir in a case filed over the Tk 40 lakh bribery scandal.

On June 16, the suspended Anti-Corruption Commission(ACC) director filed a petition seeking bail in the case.

On July 22, 2019, ACC arrested Enamul from his Darus Salam residence in the city for taking bribe from police’s Deputy Inspector General Mizanur Rahman.

A private TV channel reported that Mizan gave Tk 40 lakh to Basir to get clean chit in a corruption case.

Enamul was suspended on June 10 for allegedly leaking information, a breach of his job discipline.

Besides, Mizan was shown arrested in the case on July 21.

DIG Mizan was an additional commissioner of Dhaka Metropolitan Police (DMP). He was withdrawn on January 9, 2019 following the allegation of threatening a female news presenter of a private television channel.