Strawberry Moon to appear in night sky on Thursday 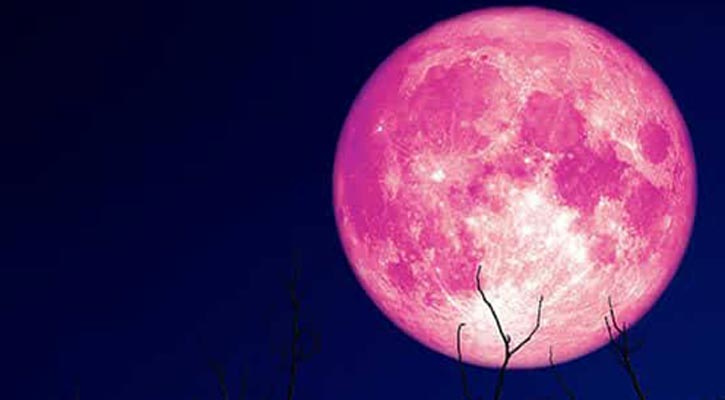 The Strawberry Moon, which will appear on Thursday, is the first full moon after the summer solstice, when it reaches its full phase. In this, the Moon is bigger than its normal size due to proximity to Earth in its orbit.

Strawberry Moon marks the last full moon of the spring season and the first of the summer season. The summer season in the northern hemisphere began on Monday when places in north of the equator experience the longest day of the year.

Significance of the name

The celestial event has received its name from ancient American tribes who marked the full moon with the beginning of the harvesting season for strawberries. June's full moon is denoted by different names in different parts of the world. In Europe it's known as the Rose Moon, which marks the harvesting of roses. In the Northern Hemisphere, it is referred to as the Hot Moon as it coincides with the beginning of the summer season north of the equator. In India, the full Moon of Jyestha month is known as Vat Purnima.

When will the Strawberry Moon appear?

The Strawberry Moon will appear for more than a day in the night sky, unlike the normal moon when the full phase lasts for a day.

How is Strawberry Moon formed?

NASA says “The orbit of the Moon around the Earth is almost in the same plane as the orbit of the Earth around the Sun. When the Sun appears highest in the sky near the summer solstice, the full Moon opposite the Sun generally appears lowest in the sky. Particularly for Europe’s higher latitudes, the full Moon nearest the summer solstice shines through more atmosphere than at other times of the year. This can give the full Moon a reddish or rose colour, mainly because it is the colour of the rising sun."