Nurul in for all formats; uncapped Shamim in T20s 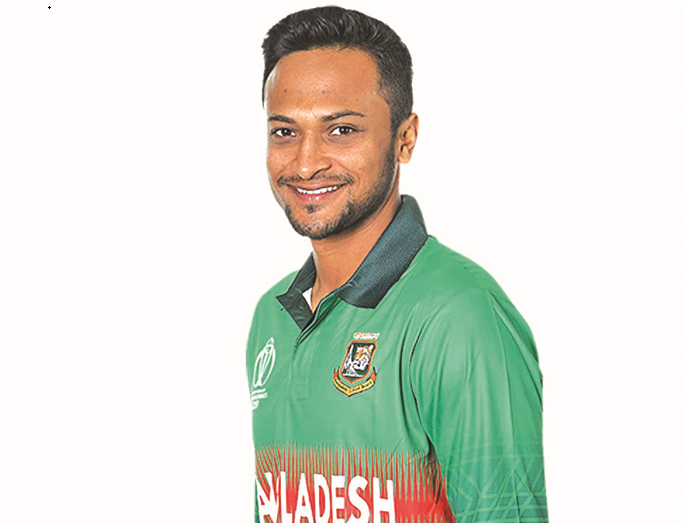 Shakib missed Bangladesh’s last two-match Test tour of Sri Lanka in April to take part in the Indian Premier League that got postponed midway due to the rise in the Covid-19 cases in India.

The 34-year old, who played his last T20I against Afghanistan in September 2019, wasn’t also part of Bangladesh’s limited-over series against New Zealand in March-April as he took a paternal leave during the series.

“Getting the best player (Shakib) in three formats is always a plus point and we are hopeful that the team will be morally boosted up by his presence. We are hoping to have a good performance from him,” BCB Chief Selector Minhajul Abedin told reporters on Wednesday.

Bangladesh team management also kept their injured trio - Tamim Iqbal, Taskin Ahmed and Mushfiqur Rahim in the Zimbabwe-bound squad as they expected to get them fit before the series got underway next month. 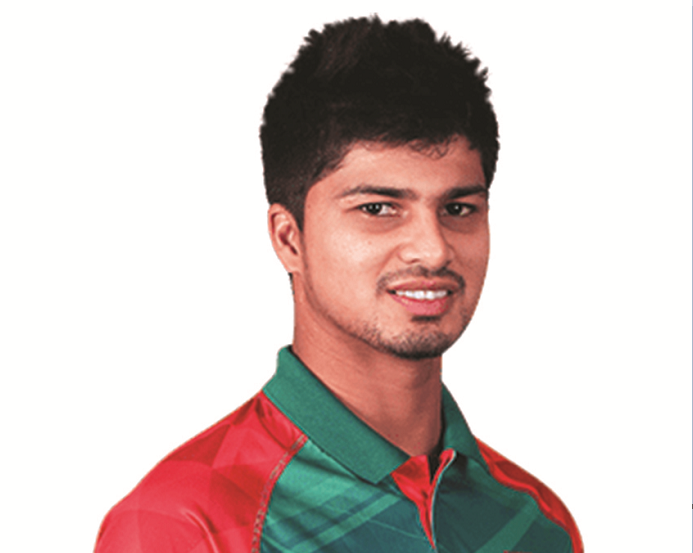 The trio was earlier ruled out of the ongoing Dhaka Premier League due to their respective injuries.

BCB also granted Mushfiqur’s plea to skip the T20Is after he requested not to consider him for the last phase of the tour. Wicketkeeper-batsman Nurul Hasan made a comeback across all three formats in the tour.

The 27-year old didn’t represent Bangladesh since he played a Test against West Indies in July 2018 although he was in the preliminary squad that toured Sri Lanka for a two-Test series in April.

“If you consider the present performance, he (Nurul) deserves it. When we took him with us to Sri Lanka, the team management was very happy with his skill set,” said Minhajul, adding that they are keen to see how uncapped Shamim Hossain performs in the shortest format as he receives his maiden national call.

“After completing the Under-19 stint he was included in the HP squad and we have been monitoring Shamim since then. He played well against Ireland A while he was also consistent in the shorter version of cricket and we are hopeful that he will do well in the shorter version,” Minhajul added.

In the Test format along with Shakib and Nurul, off-spinner Nayeem Hassan, who couldn’t make it to the final squad in Sri Lanka from the preliminary team, also made a comeback while Mohammad Mithun was excluded from the last their series squad. 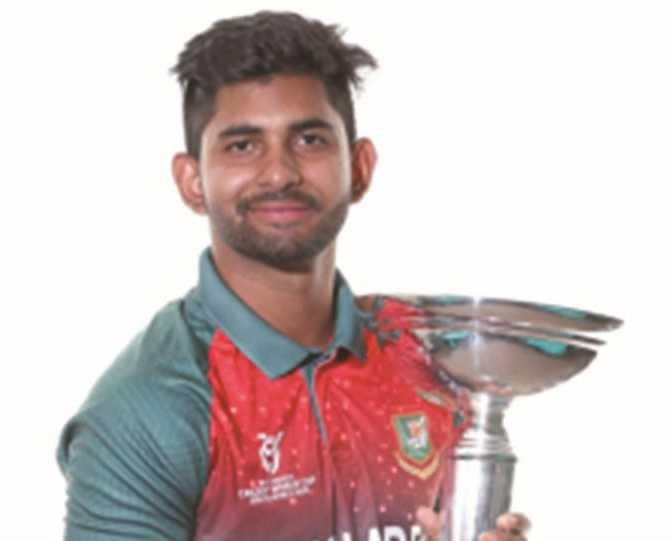 In the ODIs, Rubel Hossain and Taijul Islam returned to the squad while Soumya Sarkar and Mahedi Hasan were excluded from the last home series against Sri Lanka.

Several changes were made in the T20I squad that saw 20-year old Shamim making his way to the team while leg-spinner Aminul Islam also returned to the squad along with Shakib and Nurul.

Senior campaigner Tamim Iqbal, who skipped the New Zealand T20Is due to personal reasons, also returned to the T20I squad.

Selector Habibul Bashar admitted that their preparation for the Zimbabwe series was not ideal and hoped to get prepared through the practice matches in Zimbabwe.

“It’s not definitely ideal to prepare for Test cricket by playing T20s but we have a two-day practice match and we have to prepare during the time we get there. I don’t think at this point of time we can prepare anything better,” said Habibul.

“If we could play first-class cricket and go there to play it would have been good or say if we could go there early and play a four-day game but at this moment this is the best way we can prepare,” he added.

Bangladesh are scheduled to play the one-off Test on July 7-11 and ahead of the opening Test, the tourists will play a two-day practice game on July 3 and 4.