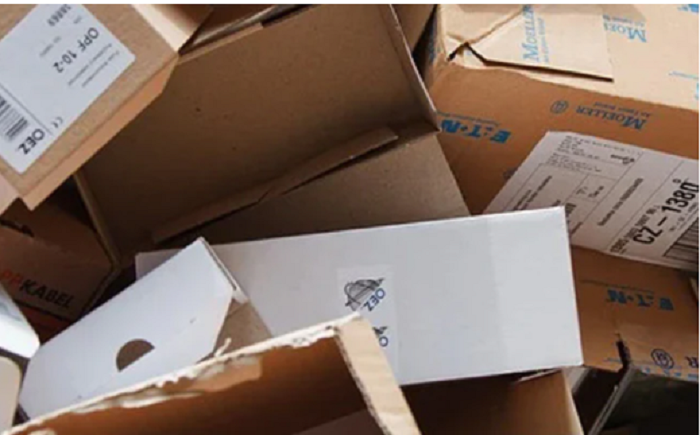 A woman in New York had been receiving hundreds of packages from Amazon for days without placing an order. She received several boxes a day, which piled up so high that her neighbours could not see the front door of her residence. Jillian Cannan said the boxes began arriving at her address on June 5, on delivery trucks. She initially thought her business partner ordered them but after receiving thousands of items that she did not want, she started thinking of it as a scam or someone trying to clear out their warehouse.

When she first began receiving the boxes, she contacted the customer support service of the online giant to inform them about the mistake and return the items. She even posted about the situation on her Facebook account. But Amazon executives explained to her that the items were officially hers as they had been delivered to her address, she said.

When she opened some of the boxes, she found that they contained thousands of silicone support frames to use inside face masks in both adult and children's sizes, NBC News reported.

In the meantime, parcels continued to arrive at her doorstep. While each package was addressed to Ms Cannan's home, no return address was marked on them. She then began searching the tracking numbers and scanning barcodes to understand what was going on.

“At first I was convinced that it was a scam, or maybe someone trying to clear out their warehouse," Ms Cannan was quoted as saying. "But because all of the items were the same, I don't think that's the case here."
She called Amazon again but no one could figure out where the problem has occurred and what had triggered this onslaught of orders. Ms Cannan said that she and her husband even tried to refuse them without any luck.

"Then they started coming by freight trucks on pallets in our driveway," she told CNN.

Finally, in a respite for Ms Cannan, Amazon was able to trace the original owner. However, Amazon told Ms Cannan that she would have to keep the items already delivered or those that were in transit. Faced with the task of what to do with thousands of mask brackets, the New Yorker decided to use the brackets to create DIY mask kits for patients at the local children's hospital.