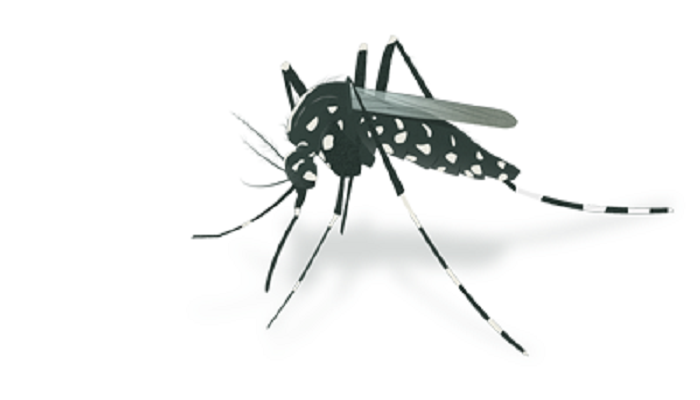 Amid an alarming spike  in coronavirus deaths and infections, Bangladesh is also seeing a rise in mosquito-borne dengue in the current month.

Forty five dengue patients are currently receiving treatment at 41 government and private hospitals in Dhaka. No report of hospitalization with dengue came from other districts.

Twelve dengue patients were admitted to different hospital in Dhaka in the last 24 hours until Wednesday morning, according to a handout of the Directorate General of Health Services(DGHS).

A total of 247 patients have been admitted to different hospitals with dengue since January and of them, 202 patients recovered.