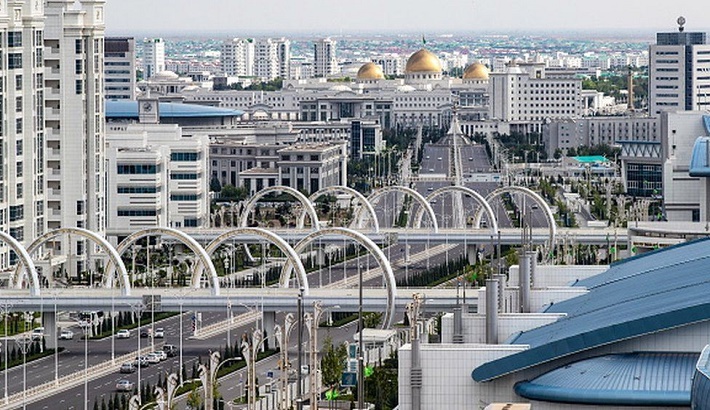 The capital of Turkmenistan in Central Asia has been named as the world's most expensive city for foreign workers.

Ashgabat, a city of about one million people, topped a 2021 cost-of-living survey by consultancy firm Mercer.

The ranking puts Ashgabat above last year's priciest city, Hong Kong, which was placed second, followed by Beirut in Lebanon and Tokyo in Japan.

The annual report ranks 209 cities based on the cost of expenses such as housing, transport and food.

Mercer said it evaluated more than 200 goods and services for the report, which is designed to help companies and governments around the world determine how much they should pay expatriate employees.

Expatriates, or expats, are people who live or work outside their native countries.