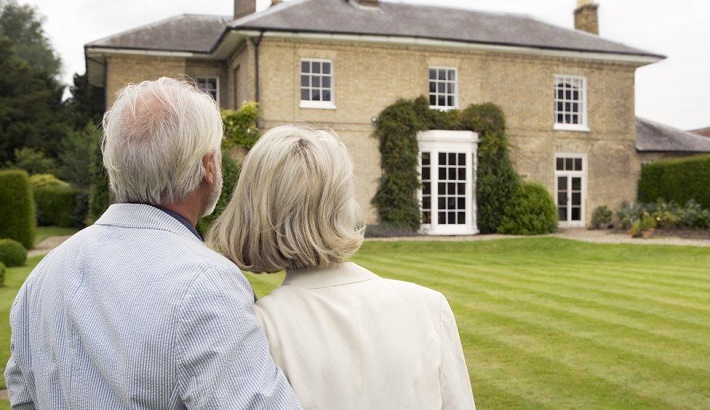 More than five million people became millionaires across the world in 2020 despite economic damage from the Covid-19 pandemic.

While many poor people became poorer, the number of millionaires increased by 5.2 million to 56.1 million globally, Credit Suisse research found.

In 2020 more than 1% of adults worldwide were millionaires for the first time.

Wealth creation appeared to be "completely detached" from the economic woes of the pandemic, the researchers said.

Anthony Shorrocks, economist and author of the Global Wealth Report, said the pandemic had an "acute short term impact on global markets", but added this was "largely reversed by the end of June 2020".

However, wealth differences between adults widened in 2020, and Mr Shorrocks said if asset price increases, such as house price rises, were removed from the analysis, "then global household wealth may well have fallen".

Total global wealth grew by 7.4%, the report said. "Public debt relative to GDP has risen throughout the world by 20 percentage points or more in many countries.