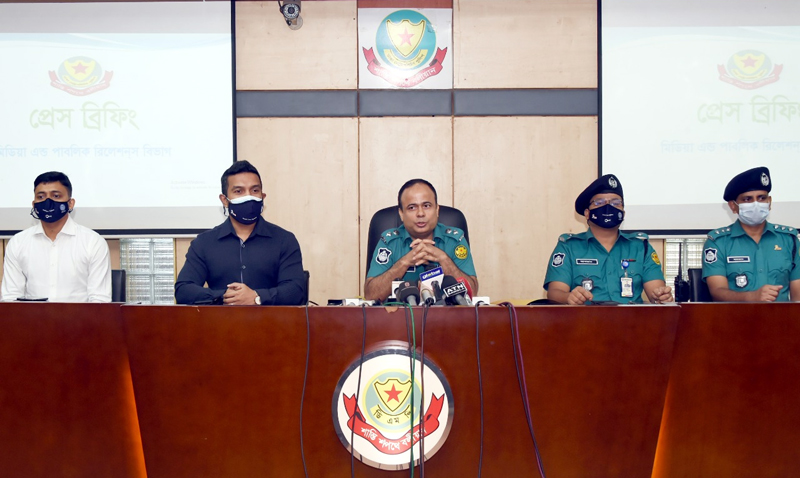 All the detainees are members of two local teen gangs -- ‘Chan Jadu Group’ and ‘Bandage Group’, said Md A Ahad, Deputy Commissioner of Police (Motijheel), at a press briefing at the DMP's media center on Wednesday.

They were detained after conducting a drive in Mughda area from noon to afternoon on Tuesday.

The Deputy Commissioner said two teen gangs are active in Motijheel area. Police have prepared a list of all those who are involved in the activities of the gangs. A drive is continuing to arrest all the listed gang members, he added.

They have long been involved in many criminal activities including robbery, mugging, drug abuse, eve-teasing, gambling and extortion.

Two separate cases have been filed against the detainees with Mughda police station.