Bitumen business with Iran: Consequences can be dire 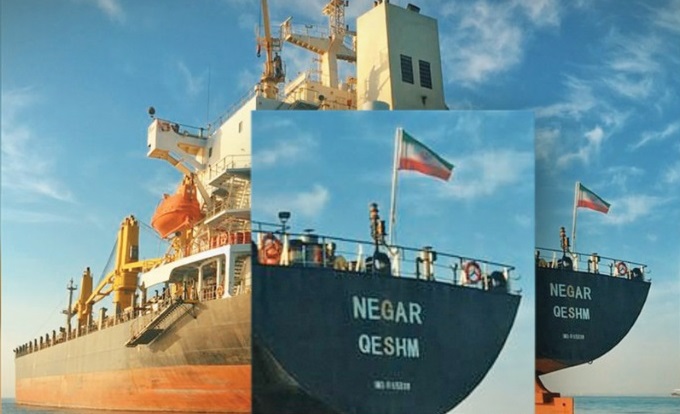 That the Iranian ships are directly coming into Chattogram port with bitumen produced in that country but falsely showing them as a product of the UAE is a serious violation of both local and international trade rules. Iran has long been under economic sanctions from the USA. It is also facing various degrees of sanctions from the EU and UN. The commerce ministry of Bangladesh also imposed a ban in this regard. But, it is outrageous to know that a group of importers is illegally importing bitumen from Iran by showing total disregard to international trade norms and trampling upon the commerce ministry’s ban.

According to a Daily Sun report, a couple of Iranian flag carrier ships have unloaded thousands of tonnes of bitumen in Chattogram port recently. Although the imported bitumen carries the tag “country of origin UAE”, Bangladesh consulate in the UAE confirmed that the country does not produce bitumen. In fact the UAE does not have any bitumen manufacturing company. But some companies there procure bitumen from Iran and change the label as a product of the UAE. Various companies from China, India and other countries have established depots near UAE ports. Iranian bitumen is stored in the depots and later sent to various destinations with the false tag.

The authorities concerned cannot afford to take this violation of global trade rules lightly, because it is highly likely to draw the wrath of our major international trading partners.

Since that the matter has come to light, it is imperative for the authorities to immediately stop the illicit influx of Iranian bitumen. Besides, the importers and the local and foreign companies that facilitated the dubious deal should be held accountable and duly punished. It is a must for us to avoid the risk of facing U.S. sanctions which may jeopardise the country’s biggest export earning sector – the apparel industry.

Although after a government order the Chattogram port is testing the quality of imported bitumen, an official of the port while talking to journalists seemed not interested in ensuring that goods are imported through proper global trade rules and legal channels. We would like to remind them that the responsibility for this falls squarely on the port authorities as well as the commerce ministry. And they must not duck their responsibility.

Bitumen business with Iran: Consequences can be dire