Travel ban against Whip Shamsul for sake of probe: ACC 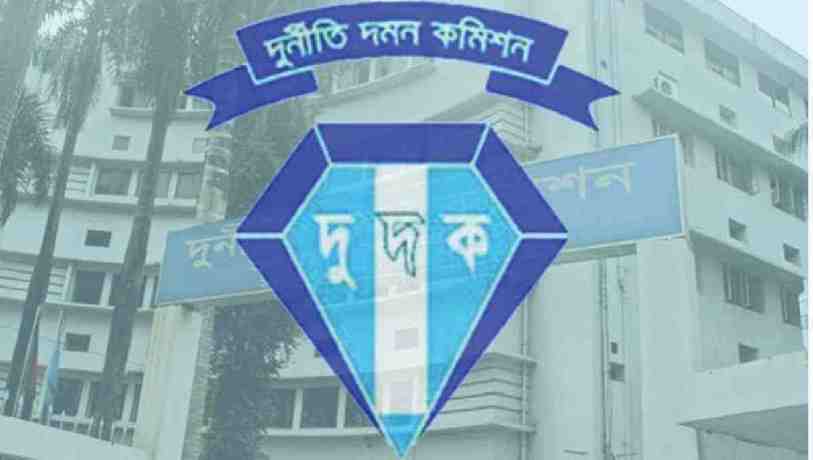 The Anti-Corruption Commission (ACC) said on Tuesday that the ban on travel of six persons, including Whip Shamsul Haque Chowdhury, abroad has been imposed by the court for the sake of investigation into the allegations of corruption against them.

ACC Secretary Dr M Anwar Hossain Hawlader came up with the remarks while talking to journalists at its Segunbagicha headquarters in the capital on Tuesday.

Hawlader said, “Court issued an order following a writ petition that the ACC cannot impose a travel ban against any person without approval of the court.”

“Afterwards, the court gave another decision following our petition that the ACC will be able to do so in the interest of the ACC’s activities to impose a travel ban on anyone if required at any stage of the probe. However, the travel ban has to be approved by the court within the next 15 days.”

“The court will give approval when the ACC applied for the permission, mentioning that what are the reasons for the travel ban, why it was done and why the passport was confiscated of the person,” said the ACC secretary.

Earlier on Monday, a travel ban has been issued against the six corrupt suspects, including Whip Shamsul Haque Chowdhury, so that they cannot flee the country amid the investigation by the ACC into their ‘illegal’ wealth.

Judge KM Emrul Kayesh of Dhaka Senior Special Judge Court issued the ban after the ACC submitted a petition on June 7, mentioning that the accused may flee the country during the probe into the allegations of corruption against them.

A directive was sent to the Special Branch (SB) of Police, the Department of Immigration on the travel ban against the six suspects.

On September 30, 2019, the anti-graft watchdog launched a probe against those who amassed illegal wealth from the illicit casino business.

The names of a number of people, including Whip Shamsul Haque, came to the attention of the ACC when it launched the inquiries following the crackdown against illegal casinos and money launderers.

An allegation is rife that the amounts of wealth of Whip Shamsul Haque increased by 1,546 percent.

According to sources, Shamsul Haque and his family members have come to the fore in the wake of corruption allegations.

Inquiry is also going on against the whip’s son Nazmul Karim Chowdhury Sharun and other family members on charges of corruption.