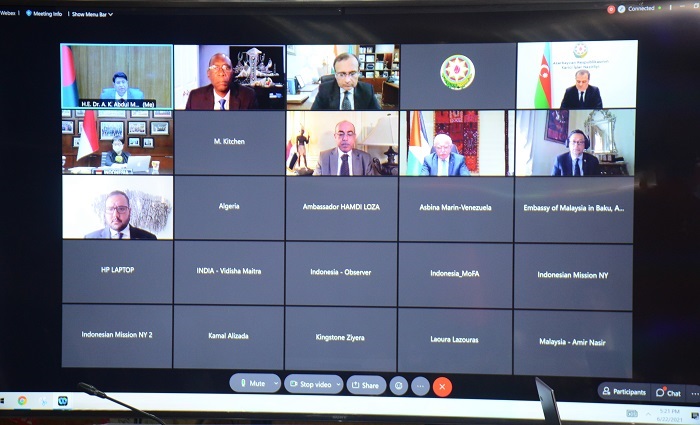 Foreign Minister AK Abdul Momen has emphasized that NAM should initiate concrete actions for achieving a lasting solution to the Palestinian crisis.

He was addressing an extraordinary meeting of the NAM Committee on Palestine held on Tuesday (June 22).

Recalling the unflinching support expressed by the Father of the Nation Bangabandhu Sheikh Mujibur Rahman for the just struggle of the Palestinian people, the Foreign Minister reiterated Bangladesh’s solidarity and continued commitment in support of the inalienable rights of the Palestinians to self-determination, independence, statehood and sovereignty. 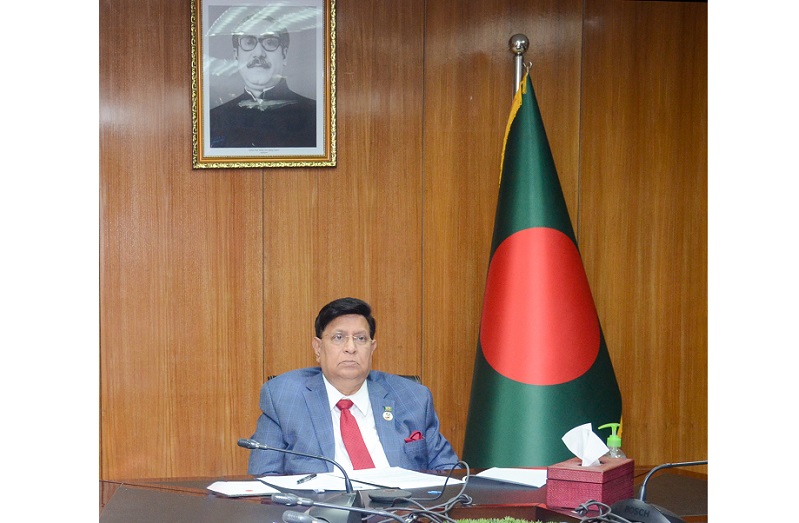 Momen expressed deep concern over the recent violation of ceasefire and indiscriminate attacks carried out by the Israeli forces on the innocent Palestinians. “Failure of the international community to resolve the Palestinian crisis has led to a protracted situation in the Middle East,” the Foreign Minister continued.

He called for immediate action to hold Israel accountable for its flagrant violations of international laws, norms and principles.

“NAM’s support to the ongoing investigation by the International Criminal Court is of utmost importance,” he added. He called upon NAM to redouble its efforts for a just, durable and peaceful solution of this long-lingering crisis.

At the same time, the Foreign Minister urged the Movement to ensure adequate assistance for meeting the urgent humanitarian needs of the Palestinians including their need for COVID-19 vaccines.

Momen participated in the Ministerial meeting of the NAM Committee on Palestine convened this afternoon. The Foreign Minister of Palestine, Foreign Ministers of Indonesia, Algeria, Cuba, Egypt, Zimbabwe, South Africa, Malaysia were among other Ministers who attended the event.