Zimbabwe series is on, says Akram

BCB accepts all CA demands to host the Aussies 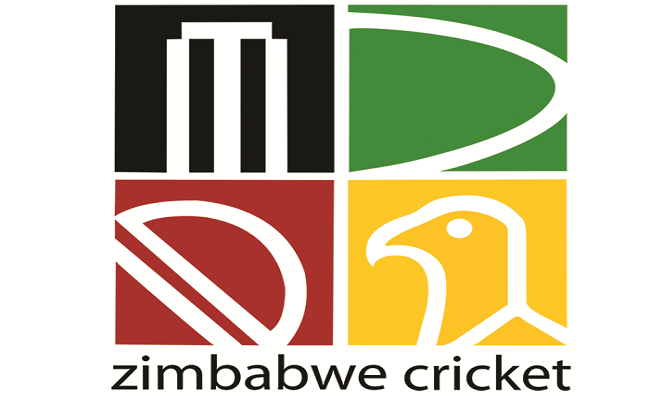 A Bangladesh Cricket Board official said on Tuesday that Zimbabwe Cricket has assured them their tour is on as per schedule despite the doubts surrounding the series after all kinds of sporting activities were suspended in Zimbabwe due to a renewed surge in Covid-19 cases.

“The tour is on as per schedule. I have spoken with our Zimbabwe counterparts and they have assured me that the series will be played as per the plan,” BCB cricket operation chairman Akram Khan told The Daily Sun on Tuesday.

Zimbabwe’s sports and recreation commission earlier issued a statement confirming that all sporting disciplines have been suspended from June 14 until further notice which put Bangladesh’s tour at risk.

Bangladesh are scheduled to fly to Zimbabwe on June 29 as the only Test between Bangladesh and Zimbabwe will start on July 7 in Bulawayo.

The one-day internationals are scheduled to take place on July 16, 18 and 20 respectively while the three T20Is will be played on July 23, 25 and 27 respectively with all the matches taking place in Harare.

BCB director Ahmed Sazzadul Alam will act as the team leader in Zimbabwe during their full-fledged series.

Meanwhile, a BCB official told The Daily Sun that they have decided to accept all the demands made by Cricket Australia regarding their upcoming home series comprising five T20 internationals in July-August.

Cricket Australia recently announced an 18-member squad for the tour of West Indies and Bangladesh.

However, they stated that the five-match T20I tour of Bangladesh is yet to be confirmed as the tour is subject to agreement on bio-security arrangements and relevant government approvals.

The Daily Sun understands that CA demanded that there should be no outside boarders in the team hotel during their stay in Bangladesh as part of precaution against the coronavirus.

BCB had previously planned to host the series in Chattogram and Dhaka but CA was reluctant to accept it as they demanded that all five T20Is should be played at the Sher-e-Bangla National Stadium in Dhaka.

“We have decided that all the matches will be played in Dhaka,” said a BCB official on request of anonymity.

“As far as their not passing the immigration is concerned we have decided that they will reach the hotel straight from the tarmac of the airport while their passport will be handed to the immigration officer and later we will hand it (passport) to them.

“We are talking with the hotel authorities and hope to sort out that matter soon,” he added.