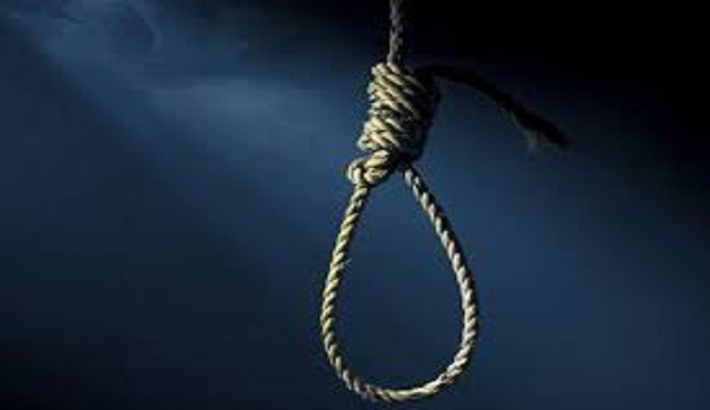 The deceased is identified as Md Rubel, 35, a former Secretary of Bangladesh Chhatra League (BCL) and son of late Abdul Malek of Hizla upazila in Barisal.

He took his life hanging from ceiling fan.

Family members brought Rubel to Dhaka Medical College and Hospital (DMCH), where he was declared dead at 12 pm.

Osman Goni, younger brother of the deceased, said “ My brother was living with his family at Sukrabad area in Kalabagan. He was also former secretary of ward 17 in Kalabagan. He won waste removing tender of the city corporation. The work was snatched away from my brother by ward 17 Jubo League leader Shishir Duari.  My brother was under economic crisis and liable to pay loan. He requested Shishir Duari to allow him to continue with the work for some more months so that he can pay the loan.”

Loss of income source put Rubel in metal agony and prompted him to commit suicide, he added.

Abdullah Khan, assistant sub-inspector (ASI) of DMCH police camp, said Rubel was declared dead when admitted to the hospital and his body was kept at DMCH morgue.