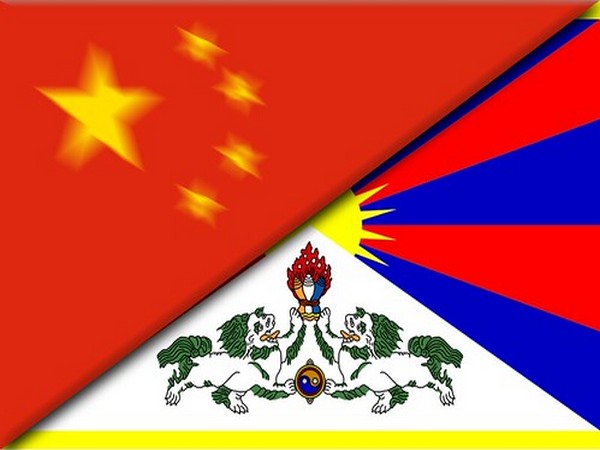 A Tibetan scholar arrested on unspecified charges by Chinese authorities in 2019 has still not been brought to trial, and family members are being kept in the dark about his fate, said Tibetan sources.

Radio Free Asia (RFA) reported citing a source that Lobsang Lhundup, who also goes by Dhi Lhaden, was taken into custody in June 2019 while working at a private cultural education center in Chengdu, the capital of western China’s Sichuan province.

“It appears that someone told the owner of the cultural center about the teaching materials he was using, and so he was arrested,” said the source.

“Lhundup is a friendly person and known to many people, and his friends have avoided talking about him till now in the hope that he might be released,” he added.

The source said that Lhundup’s trial is still pending while no further information about him has been released and no one has been allowed to meet him.

Born in 1980, Lhundup is a native of the Pema district of Sichuan’s Golog Tibetan Autonomous Prefecture, sources told RFA. He became a monk at the age of 11 and studied at Sichuan’s Larung Gar Tibetan Buddhist Academy, from which thousands of resident monks and nuns were later evicted by Chinese authorities.

Lhundup traveled widely in Tibet and also took up writing and publishing books about region-wide protests in 2008 against Beijing’s policies and rule in Tibetan areas.

His family was summoned by Chinese authorities on December 4, 2020, to discuss his case. However, they learned that his trial was still pending and they were not allowed to meet with him. Sources informed that the Tibetan scholar has a wife and child.

Writers, singers, and artists promoting Tibetan national identity and culture have frequently been detained by Chinese authorities, with many handed long jail terms, following the protests that swept Tibet and Tibetan areas of China in 2008, according to RFA.

The Chinese government occupied Tibet in 1950 and has ever since tried to control the region, destroying 98 per cent of the monasteries and nunneries.

China is using the same suppression tactics against Tibet that it has been using against Uyghurs and other ethnic minorities in Xinjiang, with about 500,000 Tibetans are now being held in labour camps.

Many experts have highlighted that the Chinese Communist Party and its assimilationist policies and programs in Tibet have threatened the Tibetan history, heritage, culture, and identity for the past 70 years.

With the advancing age of the 14th Dalai Lama, China has begun accelerating its tactics to intensify its control over Tibet and strengthen its influence over the Tibetan Buddhist community by interfering and manoeuvering the process of selecting the next Dalai Lama.

According to Freedom House, a non-governmental organisation (NGO), Tibet is now ranked as the least-free country in the world, tied with Syria. Most Buddhist places across the country are banned, their flags were torn down and nuns and monks locked up in camps as China tries to wipe out this millennia-old culture.