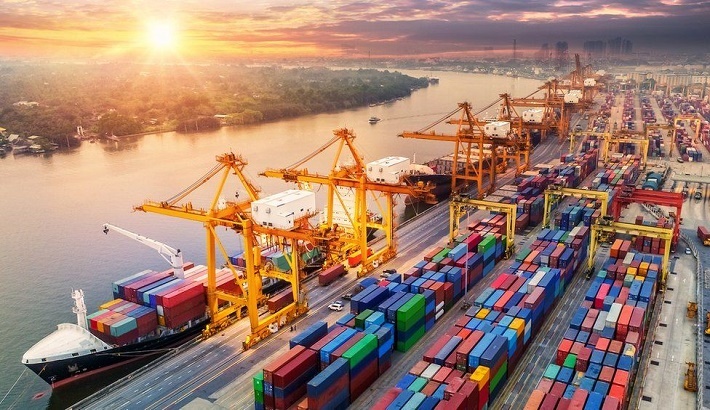 Britain is to start negotiations to join a free trade area which could grant businesses access to "some of the biggest economies of the present and future", the government has said.

The Comprehensive and Progressive Agreement for Trans-Pacific Partnership (CPTPP) is made up of 11 nations, including Australia, Canada and Japan.

Membership would reduce tariffs on exports such as cars and whisky.

The trade area covers a market of around 500 million people.

New Zealand, Brunei, Chile, Malaysia, Mexico, Peru, Singapore and Vietnam are also founder members of the trade agreement, which was established in 2018. The UK applied to join the bloc in January following Brexit.