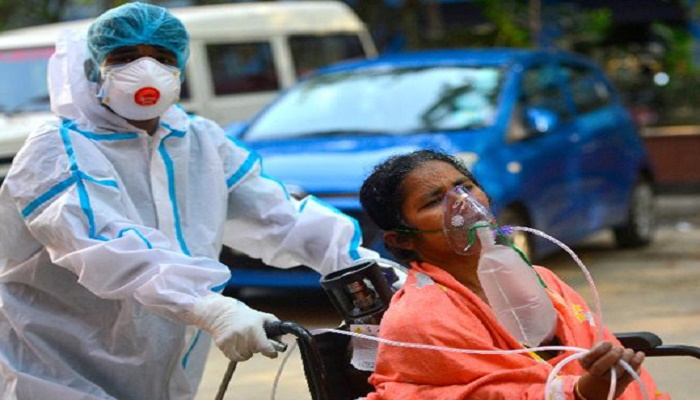 Nearly 82,000 people recovered from the viral disease in the last 24 hours and the total recoveries have climbed to 28,926,038. The daily recoveries continued to outnumber the new cases for the 40th consecutive day.

The Centre on Monday began vaccinating citizens above the age of 18 free of cost at all government vaccination centres. And by 10pm, over 8 million doses had been administered, the highest in a single day since the nationwide vaccination drive began on January 16 this year. A majority of states and Union Territories (UTs) vaccinated the most people on Monday.

Dr NK Arora, the chairman of the National Technical Advisory Group on Immunisation (NTAGI), told HT on Monday that the Centre will be prepared to vaccinate close to 10 million people per day by August.

Lauding the achievement of record single-day inoculations in the country, Prime Minister Narendra Modi said on Monday that vaccines remain the strongest weapon to fight the Covid-19 disease.

“Today’s record-breaking vaccination numbers are gladdening. The vaccine remains our strongest weapon to fight Covid-19. Congratulations to those who got vaccinated and kudos to all the front-line warriors working hard to ensure so many citizens got the vaccine. Well done India!” Modi tweeted on Monday.