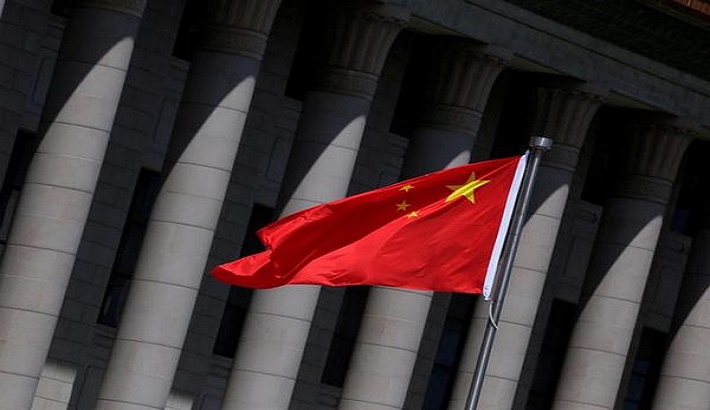 Chinese vice-minister of State Security and top "spy catcher", Dong Jingwei, has urged the country's intelligence officers to step up their efforts to hunt down foreign agents and insiders who collude with "anti-national" forces.

Dong Jingwei, made the comments on Friday at a seminar on a counter-espionage regulation that came into effect in April, reported South China Morning Post (SCMP).

A report on the event posted on Changanjian, the social media account operated by China's top law enforcement agency, the Central Political and Legal Affairs Commission, did not specify where the seminar was held.

"The promulgation of such regulations provides us, the principal agents responsible for counter-espionage work, with the legal means to prevent, stop and combat criminal activities that would jeopardise our national security," a read-out from the seminar said.

"This will reinforce our responsibility in counter-espionage work, and enable us to do a better job in organising and mobilising all social forces in waging 'people's warfare' against espionage activities."

Besides catching foreign spies, the report said the intelligence officers must also go after "insiders" and "people who bankroll their activities behind the scene".

"All state security agencies must stand firm ... deepen and carry out our various counter-espionage work to safeguard our national security," it added.

The report made no mention of specific hostile foreign forces or the tension between China and Western countries over a wide range of issues from Xinjiang to Hong Kong and Taiwan.

In April, state television reported that Belizean businessman Lee Henley Hu Xiang, had been sentenced to 11 years in jail for providing "large amounts of funds" from the mainland to Hong Kong through underground channels to support the 2019 anti-extradition law protests in the city.

Beijing has also announced that a 22-year-old journalism student, identified only by his surname Tian, had been accused of providing information to an unnamed Western country to smear China. Tian faced a closed-door trial last November but the result of the trial has yet to be announced.

The new anti-espionage regulation released in April covers not only Chinese government departments, but also social groups and businesses, supplemented with lists of Chinese entities that are assigned counter-espionage responsibilities.

Dong, 57, who became vice-minister of state security in 2017, has had a long career working through the security apparatus in his native Hebei province.