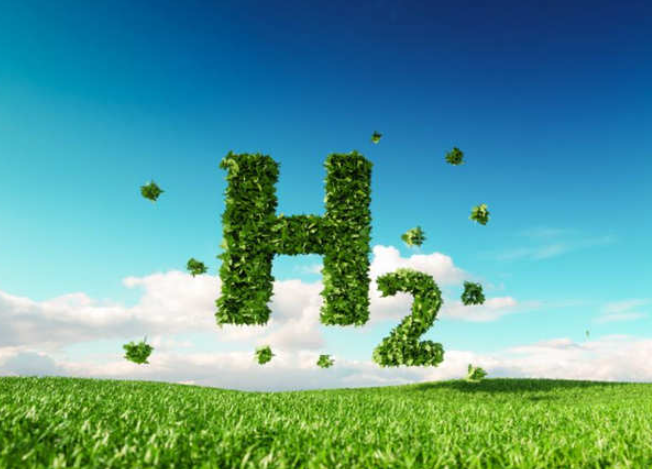 India is all set to organise a two-day summit on green hydrogen initiatives involving BRICS nations, beginning on Tuesday.

The summit, anchored by state-run NTPC, offers a platform to participants to share 'Green Hydrogen' initiatives and views on how to take it to the next level in their own countries, the power PSU said in a statement.

The online event will be held via a video conference and will conclude on 23rd June.         As the world rapidly moves to decarbonise the entire energy system, hydrogen is poised to play a vital role and build on the rapid scale-up of renewable resources across the world. Hydrogen when produced by electrolysis using renewable energy is known as Green Hydrogen which has no carbon footprint, the statement said.

Green Hydrogen blending up to 10 per cent may be adopted in CGD (city has distribution) networks to gain widespread acceptance.