‘Transit’ will compete in the third Oscar-qualifying film festival 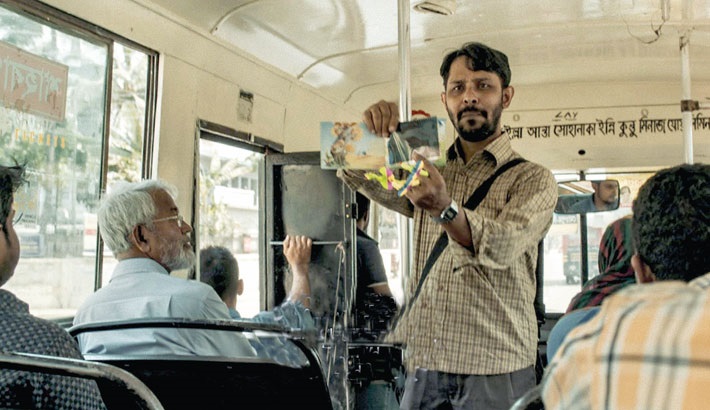 The post reads, “Thrilled to announce that the North American premiere of ‘Transit’ will take place next month at the LA Shorts International Film Festival. This is our 3rd Oscar-qualifying festival in the past 10 months and 6th international festival overall.”

“Personally, I’m very excited to show the film at one of the biggest film festivals in North America! Extremely grateful to LA Shorts for selecting the film in their 25th edition. Can’t believe I will be the alumni of a festival which had Tim Burton, Paul Haggis, John Woo, David Lynch, Terry Gilliam and several other top directors in the past. I only wish I could have been able to attend in person! The film will be screened in July. Will let you know the exact dates in due time. Thanks to everyone who has been a part of journey so far”, the post added.

The story of ‘Transit’ revolves around a bus canvasser stuck in the lonely and unforgiving city of Dhaka. He waits for an opportunity to migrate to create a better future for his family, but his reasons to stay threaten to outweigh his reasons to cross over.

Los Angeles Shorts International Film Festival, known as The LA Shorts is considered one of the biggest short film festivals in America. The festival screens more than 300 films annually.