International Day of Yoga: Muted celebrations due to Covid-19 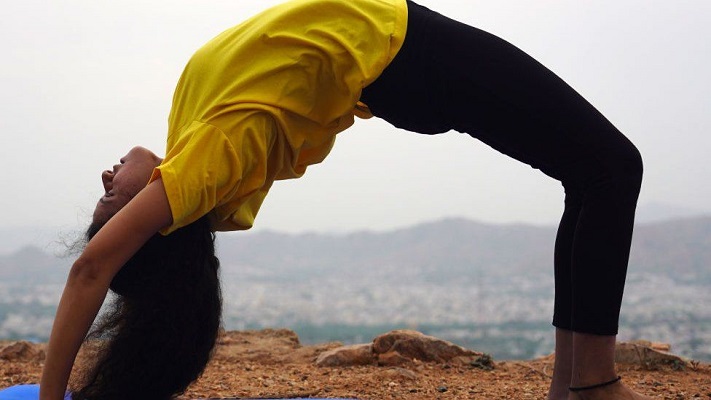 People around the world are marking the seventh International Day of Yoga. But celebrations have been scaled down this year due to the coronavirus pandemic.

Indian Prime Minister Narendra Modi, who is known to be a yoga enthusiast, also avoided a mass session and instead chose to address the nation virtually to mark the occasion.

Over the years, Mr Modi has promoted yoga, often calling it India's gift to the world. On Monday, he said yoga had become a ray of hope for millions living in the middle of the pandemic. "No country was prepared when Covid-19 emerged. In these tough times, we all saw that yoga became a huge source of self-confidence," he said.

Mr Kovind said yoga was a "unique gift of India to humanity". Defence forces have also posted photos and videos of troops marking the day. 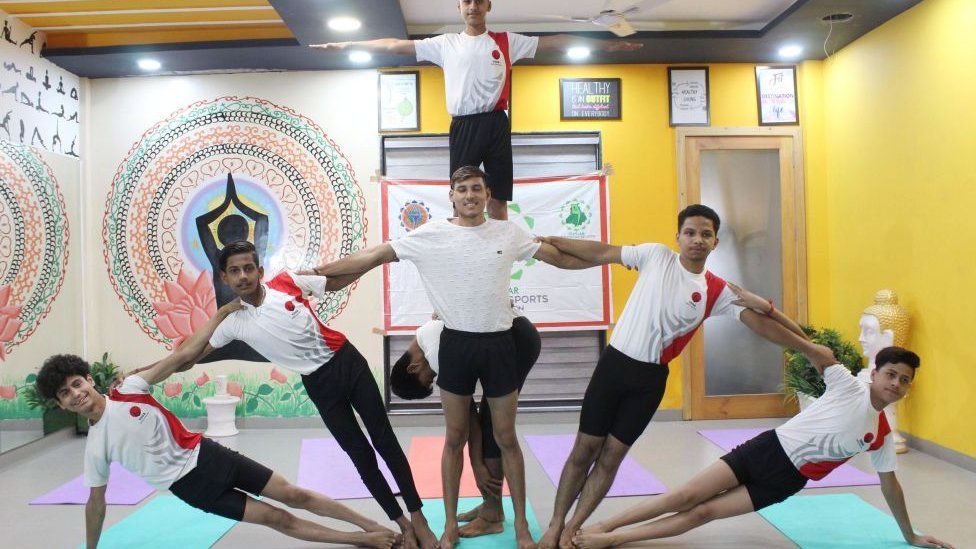 Officials and ministers also urged people to take to yoga but advised them to avoid big gatherings as the the country is just coming out from a deadly a second wave.

Thousands died as hospitals struggled to cope with the influx of patients. The country is now slowly opening up as the number of cases has been consistently dropping in the last two weeks.

Covid lockdowns meant that millions had to stay indoors. Experts say yoga can be helpful in such scenarios to overcome anxiety.

The ancient tradition which was once the preserve of gurus has now become a worldwide phenomenon. Every year, practitioners all over the world bring out their mats on 21 June to show their love for yoga.

The UN declared in 2015 that 21 June every year will be marked as the Yoga Day. It said this year's theme focuses on "yoga for well-being". It said yoga can promote the holistic health of every individual amid the pandemic. It added that yoga played a significant role in the psycho-social care and rehabilitation of Covid-19 patients in quarantine and isolation.

People in several parts of the world are also marking the day. In the picture below, people can be seen practising yoga at a park in front of the Three Gorges Dam in China's Hubei province.