Closure of Edn Institutions amid Corona

Suicidal tendencies among students on the rise 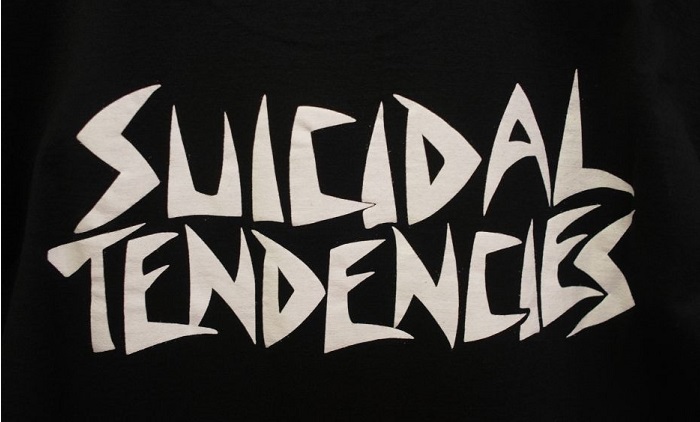 Suicidal tendencies among students have increased in the country as the prolonged closure of educational institutions over the Corona-19 pandemic has put an adverse impact on mental health of the learners, experts said.

Loneliness and depression caused by long-time confinement at home amid the ongoing pandemic have led to the growing suicidal tendencies among students, psychologists said.

Around 50 students, including 11 of Dhaka University, have committed suicide since the closure of the educational institutions over the corona pandemic, sources said.

Psychologists said positive touch increases the secretion of hormones in the human body called dopamine, serotonin, oxytocin and reduces the release of cortisol to create a positive feeling.

But students are suffering from depression, anxiety and stress as they cannot get positive touch for their being separated from their educational institutions and their friends for a long time, they said.

Aachol Foundation, an organisation working on mental health of students, in its recent study report said suicidal tendencies among students of educational institutions are rising at an alarming rate.

The study also said the number of suicides is about 44.36 percent higher than that of previous 12 months. Family problems, broken relationships, frustration over studies, and financial crisis, are among the reasons for suicide tendencies, it added.

Aachol Foundation President Tansen Rose told the Daily Sun that “Mental health of the students is being seriously affected due to the long-time closure of the educational institutions.”

“The students are now suffering loneliness at home as they cannot meet with their fellows. They are spending on average six hours on social media a day while their excessive sleeping is creating depression,” he said.

Students are losing interest in life as they are now in grip of tension over their carrier and depression out of this frustration are causing them to take their own lives, Tansen Rose said.

“We should keep students engaged in constructive activities so that they do not feel loneliness.”

A research article titled “Psychological responses during the Covid-19 outbreak among university students in Bangladesh,” published last year revealed that 76 percent of the students were suffering from depression, 71 percent from anxiety and 70 percent from stress.

The researchers conducted the internet-based survey during the month of April 2020, involving 3,122 university students aged 18 to 29 years.

Bangladesh Bureau of Statistics (BBS) data also show that an estimated 10,000 people commit suicide in Bangladesh on average every year.

Dr Ashok Kumar Saha, psychology teacher of Jagannath University, told the Daily Sun that “The students have been confined in home for a long time. They do not know when their educational institutions will reopen. This uncertainty is creating depression and mental stress among them. Many students are also getting involved in illicit activities.”

He said it is not possible to give relief to students from depression until reopening of their educational institutions. “The government should take steps to reopen the institutions after ensuring vaccination for the students and teachers.”

Dr Ashok also urged parents to create awareness among students saying that counselling is crucial for the people who have developed an intention to kill themselves, while family members and friends can play a good role in the absence of trained psychiatrists or doctors.

There are over 40 million students from primary to university level in the country. Many of the students are suffering mental health problems due to lack of access to proper counseling and supports from families amid the pandemic.

The depression and lack of proper counseling also drove the students to get involved in illicit activities including addiction to drugs.

Psychologist Prof Dr Mehtab Khanam said, “Many families are becoming poorer due to losing sources of their income amid the pandemic. Students from such families are in great depression.”

“The long closure of educational institutions and dormitories has isolated students from their peer groups and circles” she said adding that psychosocial treatment is a must to support students suffering from mental illnesses.”

“But, unfortunately, Bangladesh does not have a sufficient number of psychiatrists and psychologists,” said Prof Khanam

The psychologist also said, “The government must take an initiative for students to recover the learning losses and also provide treatment to the students suffering from mental illnesses. Otherwise, the future generation could lose its potential.”

Education Minister Dr Dipu Moni at a recent programme also said, “Our young generation is very sensitive. Different types of questions always arise in their minds. They are harassed and victimised in various ways and because of it, they suffer from various mental problems which intensify depression and frustration.”