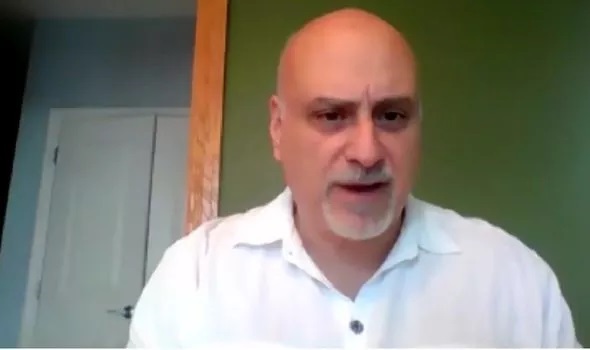 China is being aided by UK academics in the pursuit of advanced military capabilities, according to former US intelligence official Nicholas Eftimiades. The leading expert on Chinese espionage operation against the West has warned that UK engineers and academics are "running back and forth to China" as Xi Jinping's regime looks to secure valuable research and technological know-how under the cover of intellectual exchange programmes.

Mr Eftimiades told Express.co.uk: "I know professors who were back and forth to China for three months at a time.

"Working in some of the best institutions like Beijing University of Aeronautics and Astronautics now known as Beihang.

"Tell me, you know,  'Nick the lab facilities are phenomenal anything I want I get in these lab facilities. It is really great and to do tell you the truth mate I wouldn't mind if someone who tell me what I am allowed to say and what I am not.'

The former US intelligence official continued: "So you have this stream of UK engineers, academics etcetera running back and forth to China for several months at a time in the Thousands Talents Programme.

"We are very tightly regulated on that in the US not tightly but we do have restrictions on that and once the FBI and the Department of Education look at what is going on they found out those restrictions are being violated routinely.