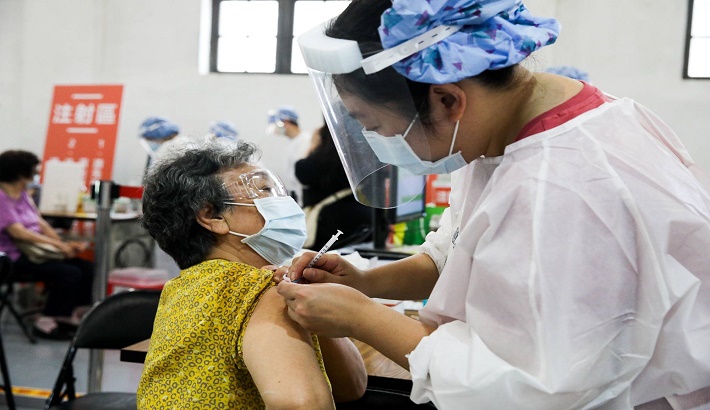 Japan is stepping up its COVID-19 vaccine diplomacy to counter Beijing’s move to strengthen its influence by supplying Chinese-made vaccines to developing countries.

Japan shipped COVID-19 vaccine doses to Vietnam on Wednesday after already shipping doses to Taiwan. The government plans to provide vaccine doses to more member states of the Association of Southeast Asian Nations.

Asked about the government’s plan to provide vaccine doses to ASEAN countries, Motegi said, “They are very important countries for our initiative to realize a free and open Indo-Pacific region.”

Japan offers bilateral vaccination support to countries and regions with close ties in addition to its support for developing countries under the COVAX vaccine program.

The government plans to domestically produce a total of 30 million doses of AstraZeneca’s COVID-19 vaccine and supply doses to other countries and territories.

The government is preparing to ship doses to Indonesia, Thailand, the Philippines and Malaysia as soon as early July.

Meanwhile, Japan and Australia agreed in their foreign ministers’ telephone talks on June 9 to cooperate in providing vaccines to developing countries.

Under the agreement, Japan will prioritize vaccination support for Asian economies, while Australia, as well as France, is strengthening its support for Pacific island nations.