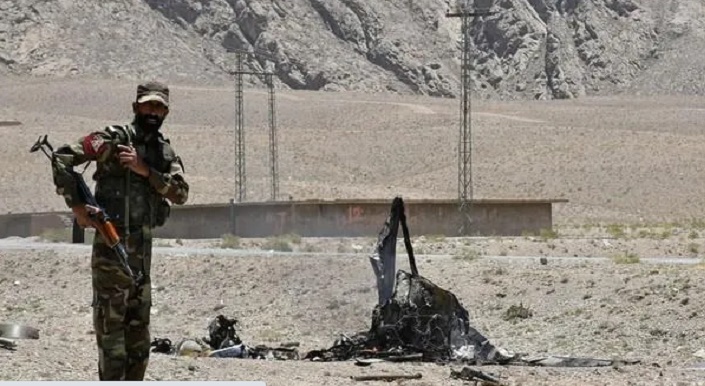 An operation has been launched to hunt the terrorists, Geo News reported citing the media wing of the Pakistan Armed Forces.

"Security forces are determined to neutralize their nefarious designs even at the cost of blood and lives," it added.

Last month, four Pakistani soldiers were killed and eight others suffered injuries in two terrorist attacks in Balochistan on the same day.

Recently, fighting between the Pakistan security forces and Baloch insurgents has intensified in the region.

Balochistan is a resource-rich but least developed province of Pakistan where a movement for freedom has been ongoing for the past several decades.

Many Balochs believe that the region was independent before 1947 and was forcibly occupied by Pakistan.

In its 2020 Country Reports on Human Rights, the US State Department has highlighted significant human rights issues in Pakistan, including unlawful or arbitrary killings by the government and forced disappearance of Pashtun, Sindhi and Baloch human rights activists.