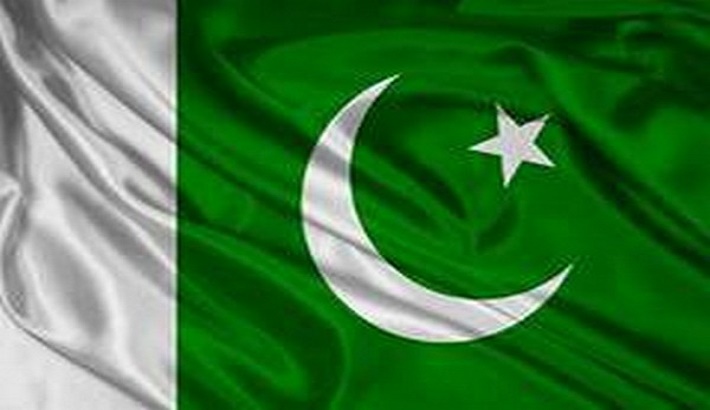 The workers of Jamiat Ulema-i-Islam-Fazl (JUI-F) on Thursday held a protest in Pakistan’s Sindh province over a slew of issues including the Bahria Town Karachi (BTK) incident, shortage of irrigation water, power outages, corruption, deteriorating law and order situation and poor performance of civic bodies.

According to Dawn, JUI-F workers took out a rally here from a mosque in the fish market to the local press club, led by Larkana district’s JUI-F leaders Muhbat Ali Khuhro and Maulana Mohammed Ilyas Channa.

The protesters carried party flags, placards and chanted slogans as they gathered outside the press club. The leaders of the protests alleged that the Sindh governments had lent support to the tycoons interested in building what they called anti-Sindh projects.

They also highlighted that street crime was on the rise at the cost of the rights of poor tillers while influential people were siphoning off irrigation water, leaving some lands infertile.

The demonstrators criticised the Pakistan Peoples Party (PPP) government “for the worst state of the drainage system and intercity roads” and reiterated their announcement to hold a protest and sit-in outside the Sindh Governor and Chief Minister’s houses in Karachi.

Highlighting the water shortage and power outages in Sindh, the JUI-F workers in Hyderabad alleged that the ruling party elites were involved in water theft.

They also said that Indus River System Authority (IRSA) must release water share of Sindh as per the Water Accord of 1991.

Pakistan has been grappling with the issue of power outages for the past few months and the power shortfall crossed 6,000 MW on June 10, creating problems for the masses in sweltering summer.

The demand of Lahore Electric Power Supply Company has reached up to 5,000 MW, while the supply is short of 1,000 MW. The duration of the load-shedding has also increased across the country and people are facing hard times in the hot weather conditions.

The International Monetary Fund (IMF) has placed Pakistan at the third position in the list of countries facing acute water scarcity, according to a US-based magazine.

The tug of war between the IRSA members from Pakistan’s Sindh and Punjab over water distribution has touched a new low over the opening of TP-link canal from the Indus at a time when the low riparian federating units are craving for water even for drinking purposes.